Earlier this year, director SP Jhananathan lost his life to a stroke followed by a heart attack. In remembrance of the award-winning director, the makers released the song number Yaamili Yaamiliyaa. 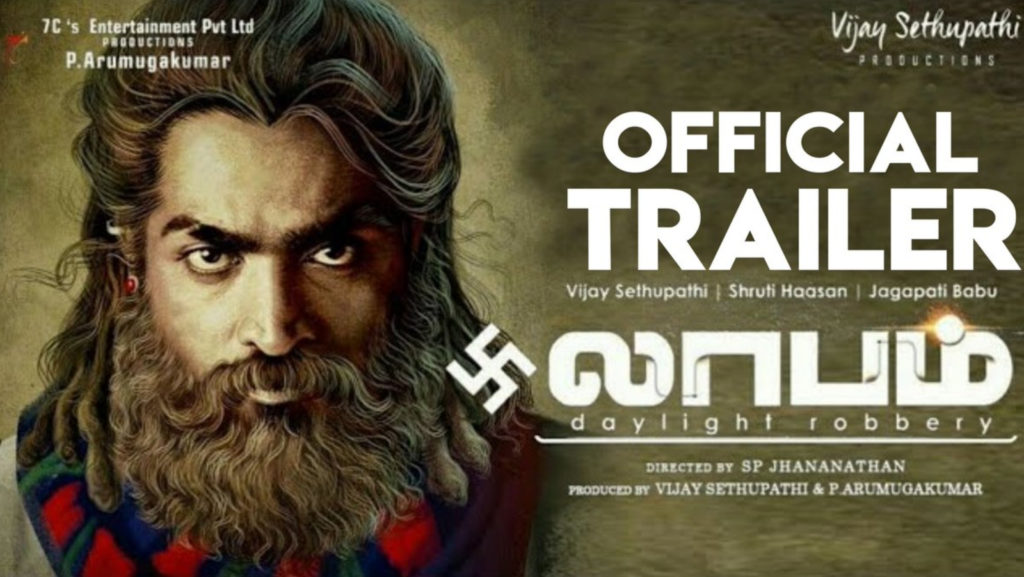 The same was rubbished by producer and actor of the movie Vijay Sethupathi and announced that the film would hit the theatres on 14 May 2021, which will coincide with EID. Unlike other Vijay Sethupathi’s movies, Laabam earned the rights of theatrical release. The makers of the film are hoping perhaps the recent COVID-19 wave would soften its course.

Laabam is a political-thriller, and like all SP Jhananathan movies, it will pop some political issue that needs serious attention. The director of the film has a history of throwing light on unattended issues.

Actor Vijay Sethupathi’s other political satire Tughlaq Durbar is scheduled to release on Disney Hotstar. The makers decided to give away their theatrical rights owing to the present situation of the country. Many movies are lined up for digital releases, but this Tamil flick can be enjoyed on the big screen. We, along with the cast, are praying for the speedy recovery of the COVID wave.