Warrior Nun first premiered on Netflix on 2 July 2020. The supernatural drama series bagged an IMDB rating of 6.9 out of 10. The audience rated this Netflix original series 4.2 out of 5. The first season of warrior nun is the perfect supernatural fiction as it had the drama and thrill.

Warrior Nun is a series on Netflix that kept the viewers hooked till the end of the season as they wanted to know what happens in the story. They are curious to know whether Warrior Nun will come back on the OTT platform with another season. Let’s get into the details about this Netflix original series.

There is good news for all the ardent fans of Warrior Nun. Netflix has officially announced to renew the series for another season. After waiting for almost a year the fans are finally convinced that the series did not get called off. 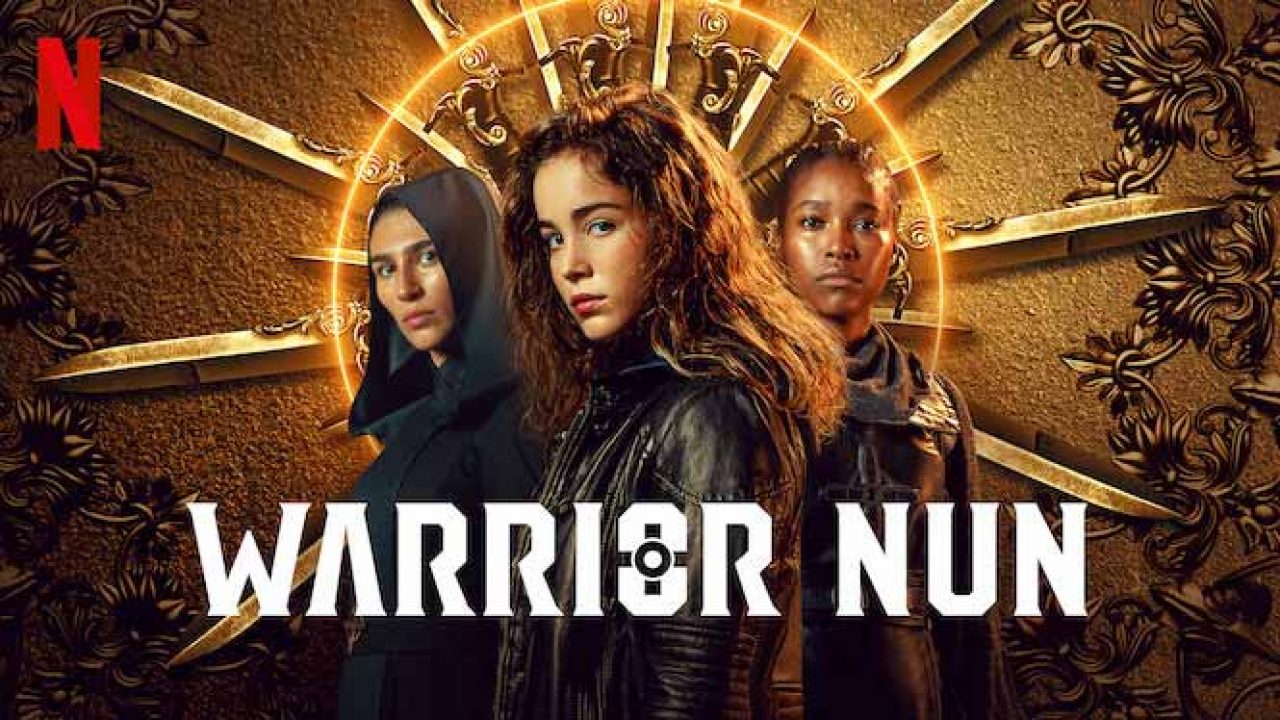 The Netflix original supernatural drama is based on a book by Ben Dunn. Simon Barry is the director of this Netflix series. We do have official confirmation on the renewal of the series. However, the release date for Season 2 is not announced as of yet.

We hope the officials will start making announcements once the production is over. Till then, the viewers can watch the previous season that is already there on Netflix.

Warrior Nun Season 1 ended on a mysterious note that has kept the fans hooked to know more about the characters. We will get to see more of Ava and Adriel. Ava had revealed the real identity of Adriel towards the end of the first season. We hope Season 2 will focus more on Adriel, the story will catch up from where it left. 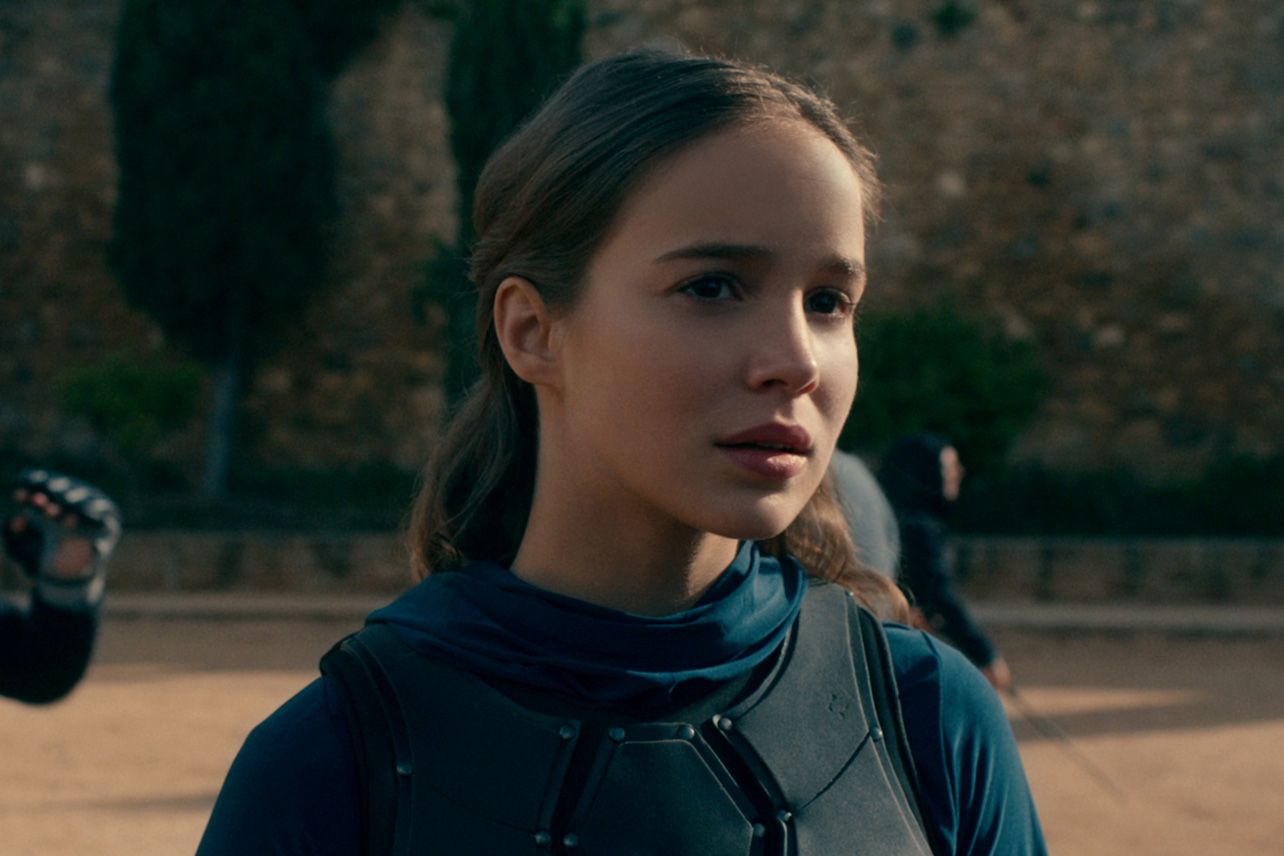