What is the Expected Release Date for “YOU” Season 3?

Release Date of You Season 3

Netflix has by far given some amazing shows resulting in making the OTT platform – the most trending. Among many, the best in the thriller genre is You. The show had a breathtaking thrilling plot. The writers of the show know how to keep the viewers on the edge of their seats. You announced the third season but due to COVID-19 the date of release shifted. The shooting of the show stopped in 2020 and was resumed in 2021.

Release Date Update of You Season 3:

The makers of You have the right sense of what their viewers want from the show. The first two seasons were obvious because season 1 closed on a cliff-hanger but season 3 was totally unexpected.  When Netflix announced the third edition the fans of the show were on cloud nine. As per the latest news,  the shooting resumed in February 2021. The production and everything might take six to seven months. We can expect that Season 3 might premiere around the end of 2021 or the beginning of 2022. The official release date isn’t out yet. 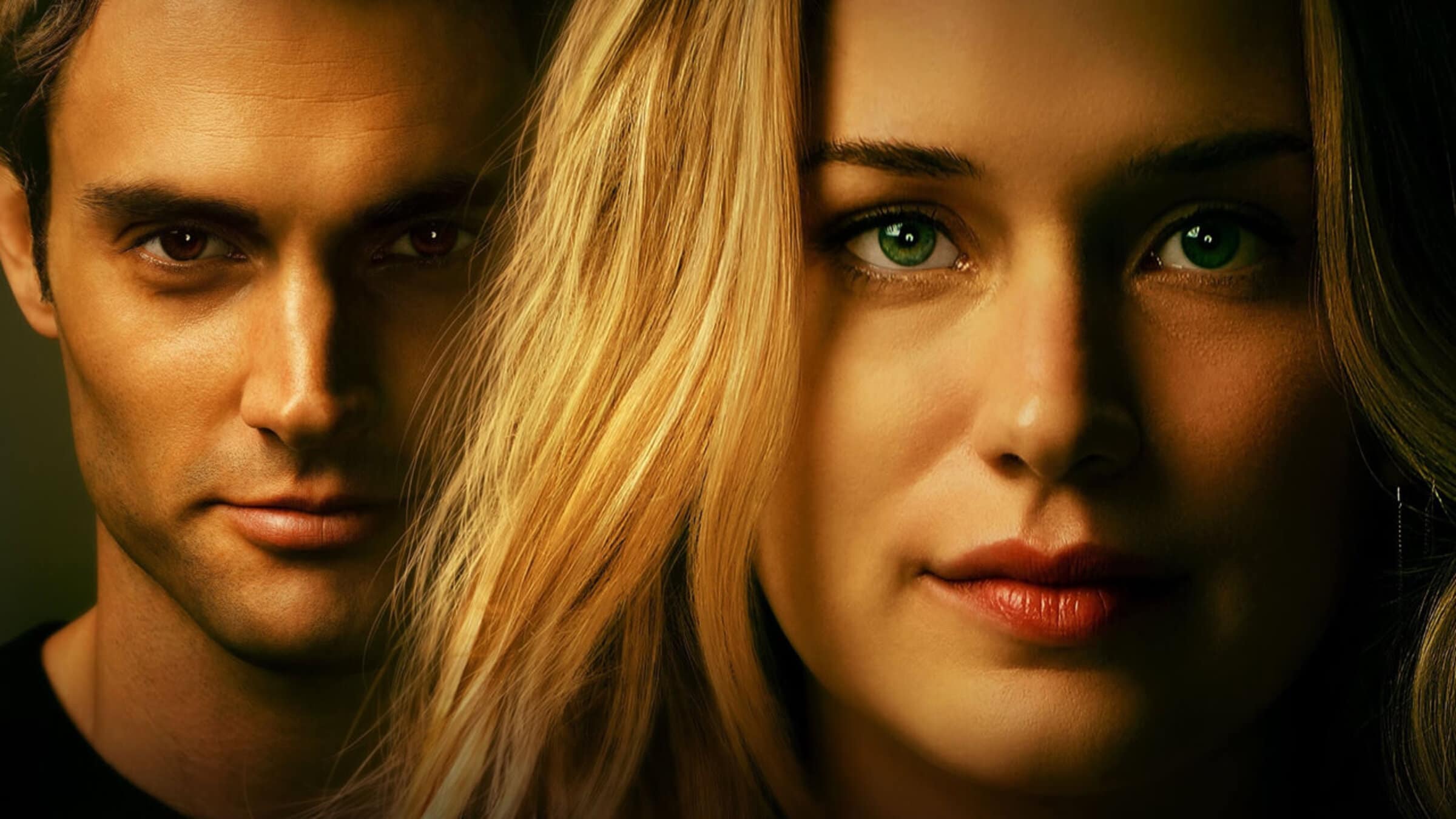 Expected Storyline of You Season 3:

In the first season, Joe was deliberately shown as the murder of his ex-girlfriend. The entire series hovers around his psychotic behavior and murders. The viewers were left speechless when Joe’s ex-girlfriend appeared in the last episode of You season 1.

In the second season, You brought many twists to the story. From Joe transforming himself as Will and attempting to kill his girlfriend, the show offered everything. The third edition of the show will unfold many mysteries like why Love killed Joe’s ex-girlfriend and his neighbor Delilah. And, there would be many twists entailing Joe too. We can’t wait to watch the thrilling show, You season 3 on Netflix.