A thriller drama directed by Sudip Sharma and produced by Anushka Sharma that caught many eyeballs was Paatal Lok. The series had a captivating plot, and the actors’ performances were absolutely brilliant. Within a few days of release, Patal Lok became the most viewed series on Amazon Prime. The same boosted the makers of the show and in no time then announced the second edition. Since then, there has been absolute silence.

The first season of Paatal Lok premiered in May 2020. The announcement of the second season took place in the same month. The anticipations are ripe that the makers might anytime drop the news of the release. Reportedly, the Paatal Lok season will roll out in May 2021. However, there hasn’t been any solid information release at the production house’s end or the OTT platform. 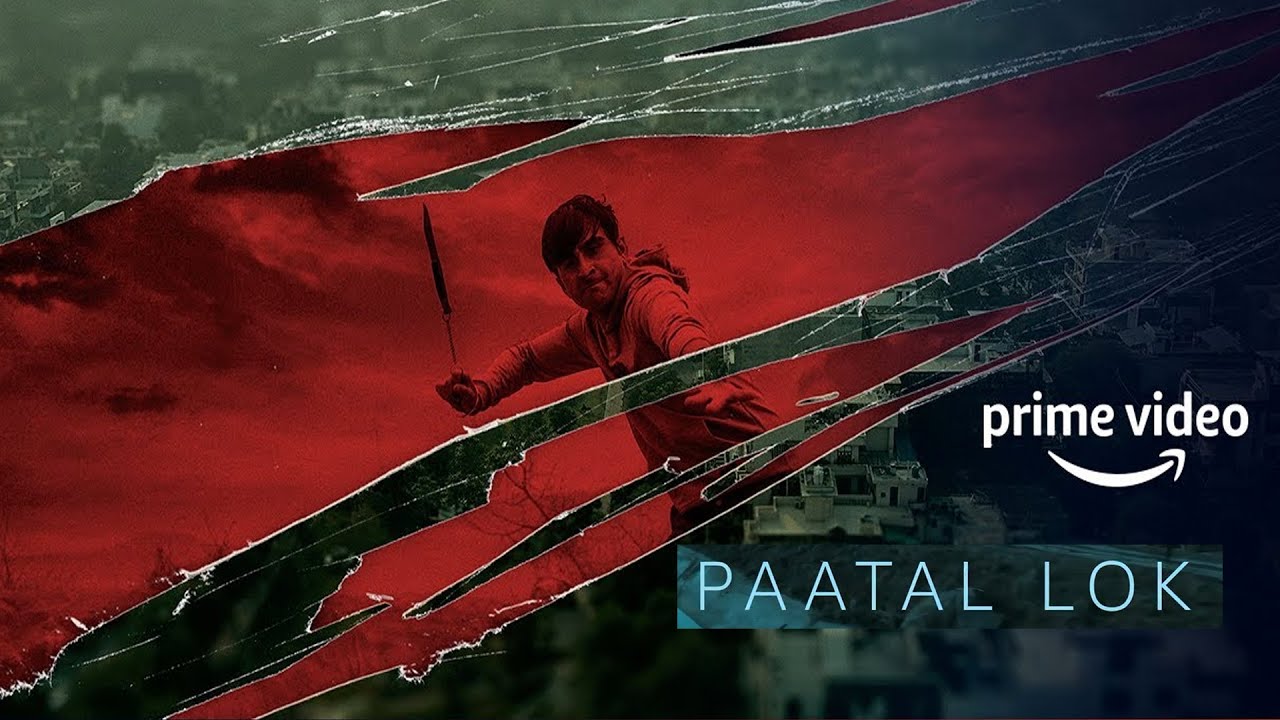 The plot of Paatal Lok Season 2

Paatal Lok Season 1 showcased brilliant acting of actors like Jaideep Ahlawat in the role of inspector Hathiram Chaudhary, Neeraj Kabi as Sanjeev Mehra, Abhishek Banerjee as Tyagi, and many more.

Inspector Hathiram Chaudhary pours his heart into solving a case in the first season. While fulfilling his duties, he gets suspended but still carries his work to save lives. After solving the case, he confronts Sanjeev Mehra in the climax and accuses him of everything. He explains that Sanjeev Mehra lives in heaven because of his high status, Hathiram considers himself as he is placed on earth, and people like Tyagi are from hell or paatal lok. He questions whether his heaven is any less than Tyagi’s paatal lok.

The next season of Paatal Lok will bring another captivating drama wherein inspector Hathiram Chaudhary will again be spotted battling against all odds.

The cast details aren’t out yet. Once any information is out we will be the first to inform.