Kranthi Madhav’s recently released film, World Famous Lover which features Vijay Deverakonda as the male lead has released across the country on the 14th of February. The film has coincidently released on the occasion of Valentine’s Day. By the looks of it, the story curated by Kranthi Madhav is a romantic anthology drama and Madhav has also created the screenplay of the film.

World Famous Lover has been produced by K. S. Rama Rao and K. A. Vallabha under the popular production banner, namely, Creative Commercials. Other than Vijay, the film also features Raashi Khanna playing Yamini, whereas Catherine Tresa, Aishwarya Rajesh, and Izabelle Leite portray the role of Smitha, Suvarna, and Iza in the anthology drama.

The music of the film is provided by Gopi Sundar whereas the cinematography and editing of the film are handled by Jaya Krishna Gummadi and Kotagiri Venkateswara Rao, respectively. The film will be released in several languages such as Hindi, Telugu, Tamil, and Malayalam. 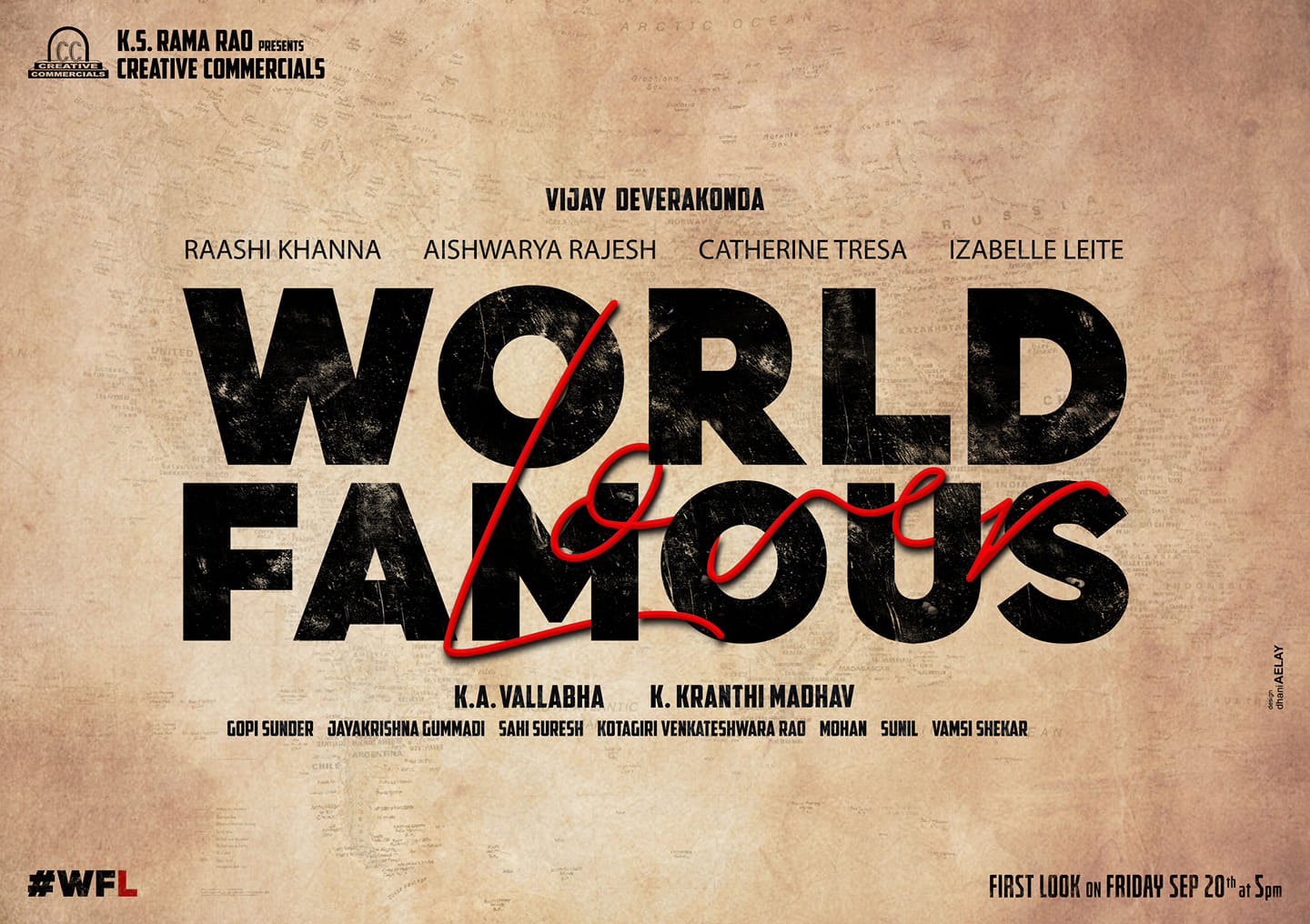 After the completion of the film, Vijay stated that World Famous Lover might be his last film which explores the romantic element. The film has a different premise where the character named Yamini explains Vijay’s character the values that make love a whole such as compromise, sacrifice, alongside divinity.

Given that the film has the potential to become a big hit in the country. Tamilrockers managed to release the film on the same day of its release.

Piracy in India is a vast issue, almost all the films which are released in the country and the world, become an immediate victim to piracy. Nevertheless, people need to understand that piracy is a serious crime. Moreover, if people involved in piracy are caught by cyberpolice then they might face jail time and pay hefty fines.