While long being a part of many forms of business, 2020 has proven to be what is perhaps the largest ever contributor to the proliferation of distance work. Formerly often disregarded as unnecessary or unfeasible, the success of modern remote employment systems has opened the doors to what could be a new normal. With both new technology and better infrastructure supporting this idea, a wide-reaching change might be just around the bend.

According to this article by Flexjobs, it’s not just general participation in distance work that has seen significant increases, it’s also enthusiasm for the opportunities the work represents. In the current working environment, it’s extremely common for people to base their entire life around their place of employment. Overcoming this limitation, it turns out, has been a popular idea.

As part of the above survey, 65% of respondents reported wanting to adopt full-time remote work after experiencing it in 2020. This is in addition to another 31% saying that they would enjoy some form of hybrid physical and remote setup. In all, this means 96% of workers would appreciate some form of employment shift.

In terms of employers, a Garner survey of company leaders revealed that over 80% would be happy to allow some form of remote work going forward. This could pay off financially too, with some workers admitting they’d take a small pay cut if it meant being able to work from home. 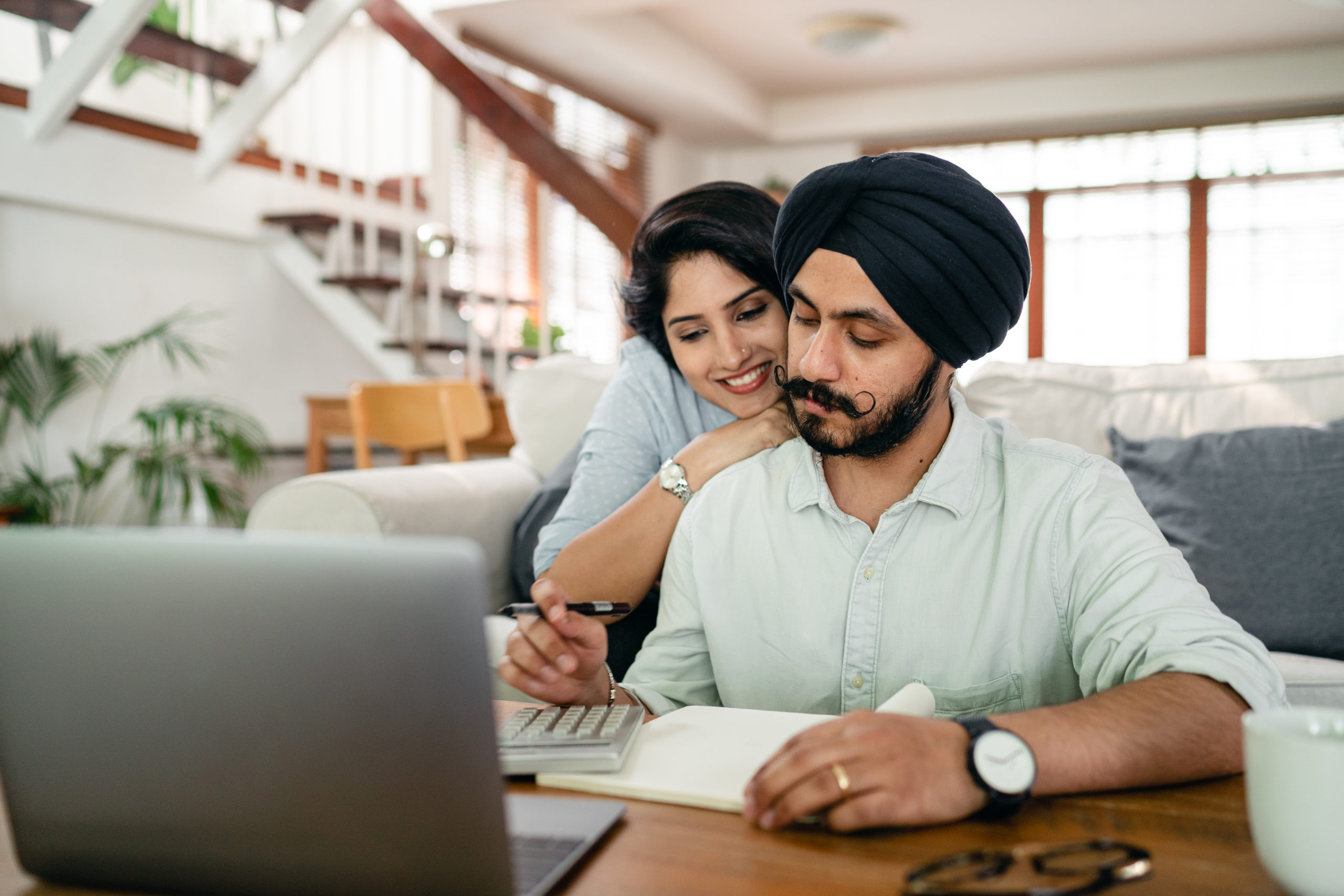 Important to note is that while many aspects of businesses are getting in on remote work for the first time, the concept itself is not new. Seeing substantial evolution in the internet age, growing opportunities from the era of connectivity have already established a strong foundation in many industries.

Examples of this can be found on the many employment websites, some of which are detailed by Webflow here. Especially useful for freelancers in jobs like writing, these websites have paved the way for many forms of online work. Encouraging the development of support tools like content management systems, the standard set here has eased newcomers into what otherwise could be an alienating space.

These benefits similarly extend to more esoteric employment, such as Twitch streamers or the dealers in online casino lounges. For example, the live workers in blackjack, roulette, baccarat, and many other games on sites like Betway still operate in a physical space, but distance is still a major factor. Essentially, these systems could allow dealers to work in one country for a casino based in another, to cater to players from all over the world. While rare in the online space yet, this type of interconnectivity before the internet age was impossible.

On an individual scale, dedicated tools have also made many avenues of distance work easier. Graphics tablets like the Wacom Cintiq 22 are a perfect illustration of this, allowing at-home workers to accomplish feats at a distance that originally required direct access to highly-specific tools. Becoming better integrated with larger distance work framework by the day, the benefits of such developments cannot be understated. 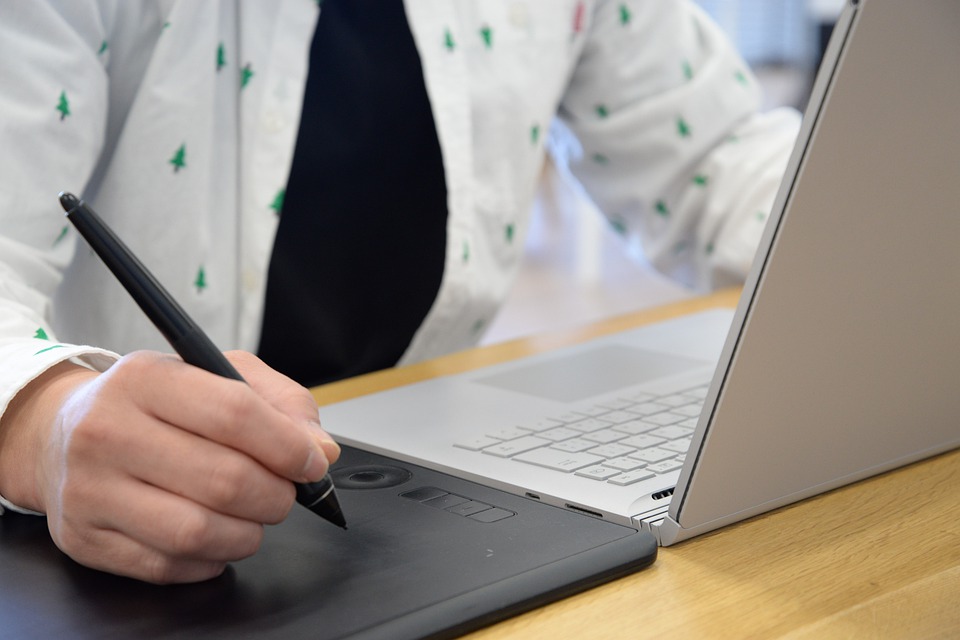 With both employees and employers looking forward to greater adoption of distance work systems, it seems like the future path is set. The advantages of these systems, however, go further than simply meeting personal tastes.

The first advantage comes from productivity increases born from happier employees. Supported by a wide range of research, happy staff have been shown to much more efficient in their work. This can measure around 13% or more, a significant amount for any workforce.

For physical businesses, this reduction in workers placed on-premises could create a reduction in business size, which would lower costs for rental space and cleaning. It could also vastly increase a business’s range of talent, with workers no longer limited to the immediate area. Finally, a reduction in traffic from commuters could also positively affect both traffic congestion and overall car pollution. 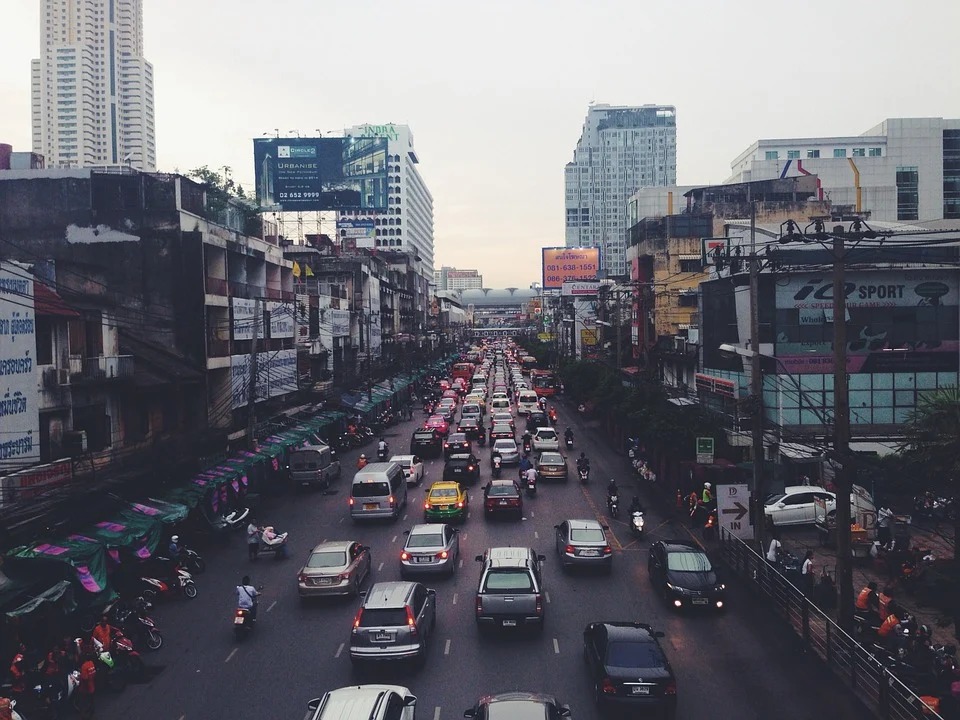 Though it does come with its own set of challenges, the next step of moving towards wider distance work seems all but settled at this point. Reaching a new age of employment unlike anything that has come before, the greater socio-cultural realities of what comes next are difficult to imagine. Given all the complexities and frustrations of modern life, however, this next step could be just what we need.