Behind Her Eyes Season 2 Release Date

Behind Her Eyes is among the most popular thriller shows on Netflix. The series first aired on Netflix on 17 February 2021. The plot of Behind Her Eyes was able to grab the viewer’s eyes as it had the most thrilling twists. Ever since, the first season ended, the viewers are excited to know if Netflix will renew the series for another season.

Behind her Eyes, Season 1 bagged an IMDB rating of 7.2. The ratings and views from the critics are also on the positive side. It makes us believe that the Netflix series was successful at stealing the limelight as one of the best thriller shows. Let’s get into the details about Behind Her Eyes Season 2.

Netflix had decided to release Behind Her Eyes as one of the limited shows. However, considering the popularity and ratings of the series, Netflix might order another season of the thriller series. 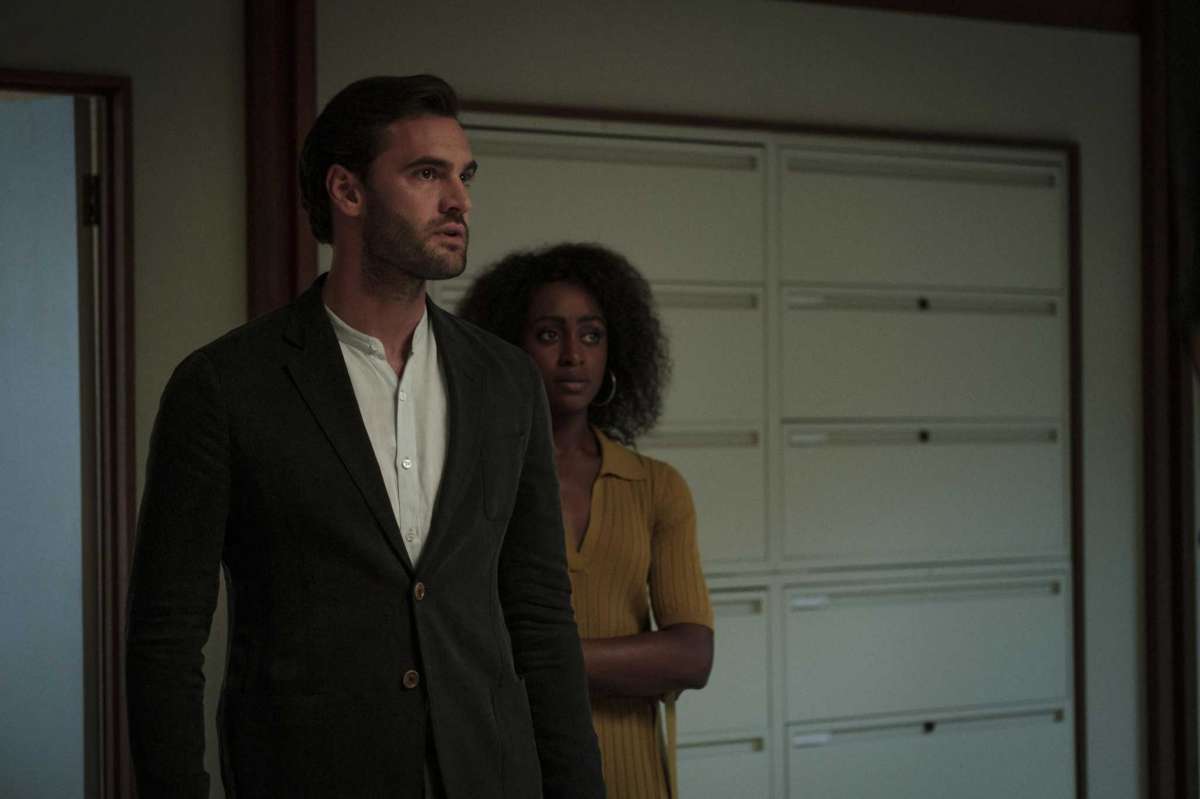 The OTT platform has not announced anything officially about Behind Her Eyes Season 2. Since the series premiered recently this year, we expect Netflix to take some time to decide.

Behind Her Eyes is a new thriller based on the best-selling book… yes, the book with *THAT* ending. pic.twitter.com/S0gLppLSb3

As there is no official update on renewal, we also do not know anything about the release date of Season 2. If Netflix announces the renewal of Behind Her Eyes, hopefully, we can watch the series by the end of 2022. Till then, the viewers need to wait for further announcements.

If Netflix decides to renew the series, the second season will continue from where it ended in the first season. Behind Her Eyes had ended on a major cliffhanger. The audience will watch David, Adele, Louise, and Rob continue with their stories. 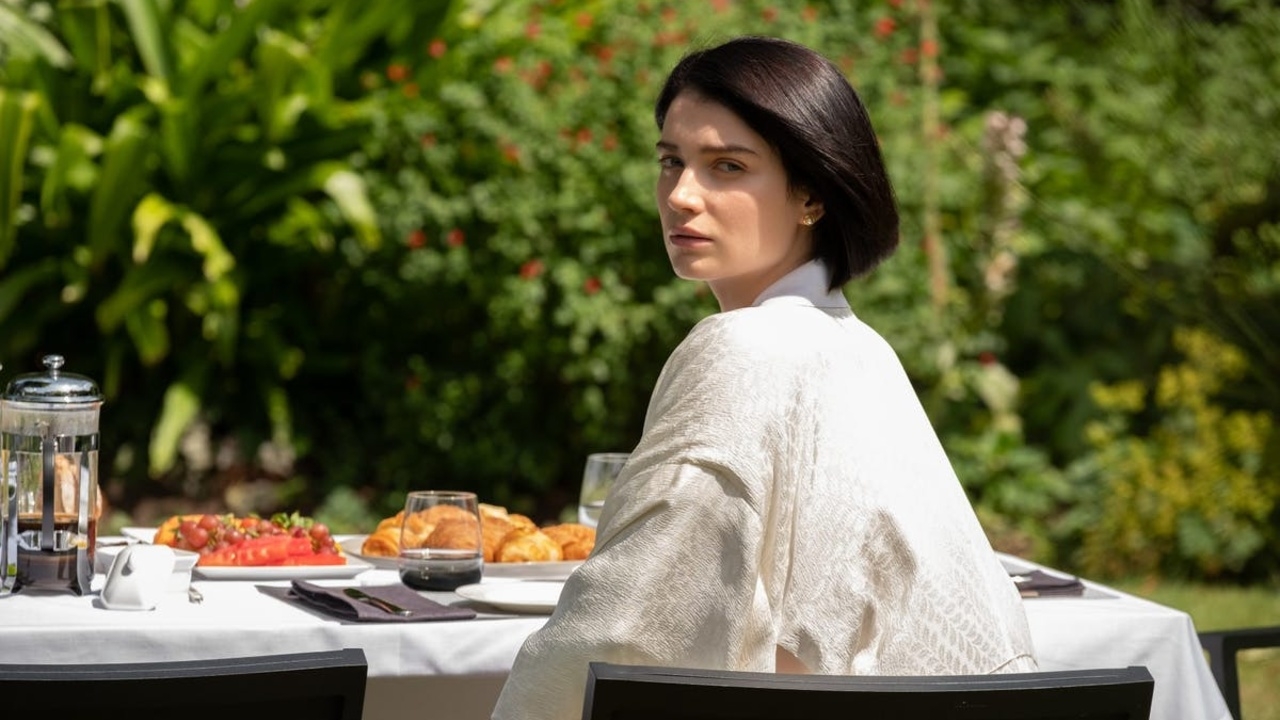 Behind Her Eyes, Season 2 will be much more thrilling but it will also provide a better ending to the story. Since there is no update as of yet regarding Behind Her Eyes Season 2, the audience can keep watching Season 1 that is already out on Netflix. This show is perfect to binge-watch on a Sunday afternoon after a stressful week.

Watch the trailer of Behind Her Eyes Season 1 here: