Now, the fans are waiting to hear about Inside Edge Season 3. The good news is that the show is finally recommencing for the third season and, it will air on Amazon Prime Video. Here are a few updates on Season 3 that the fans might be eager to know.

The Plot of Inside Edge Season 3

The main plot of Inside Edge is that it highlights the corruption and politics involved in the cricket world. It also focuses on the problems faced by the cricketers and how they are victims of injustice. There is a fictional team named Mumbai Mavericks playing in a fictional cricket tournament named Power Play League. 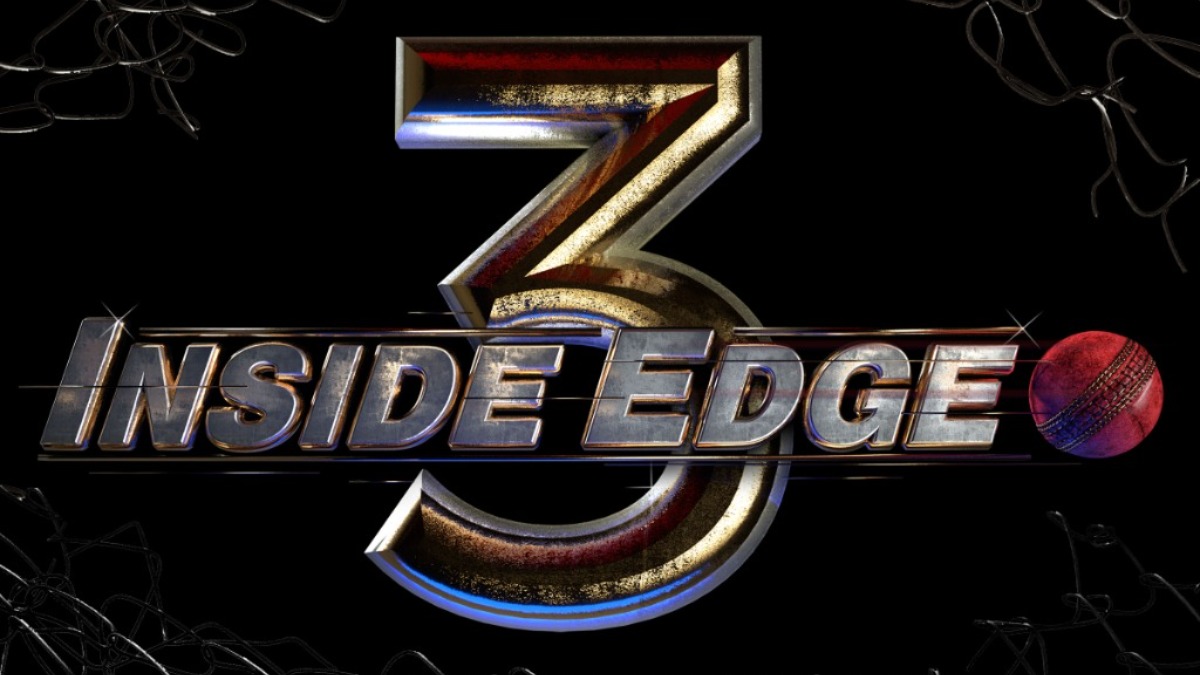 Finally, Amazon Prime has announced Season 3 of this series and the audience is waiting for more updates relating to the series. Season 3 will continue to focus on the thrilling journey and the struggles of the Mumbai Mavericks.

The Cast of Inside Edge 3

While there is no official announcement made regarding the cast, predictions are that the core cast members will remain for Season 3. The audience will watch Vivek Oberoi, Richa Chadda, Aamir Bashir, Sapna Pabbi, Tanuj Virwani, Angad Bedi, Amit Sial, Sayani Gupta, and Sanjay Suri. The return of the original cast members is increasing the thrill. 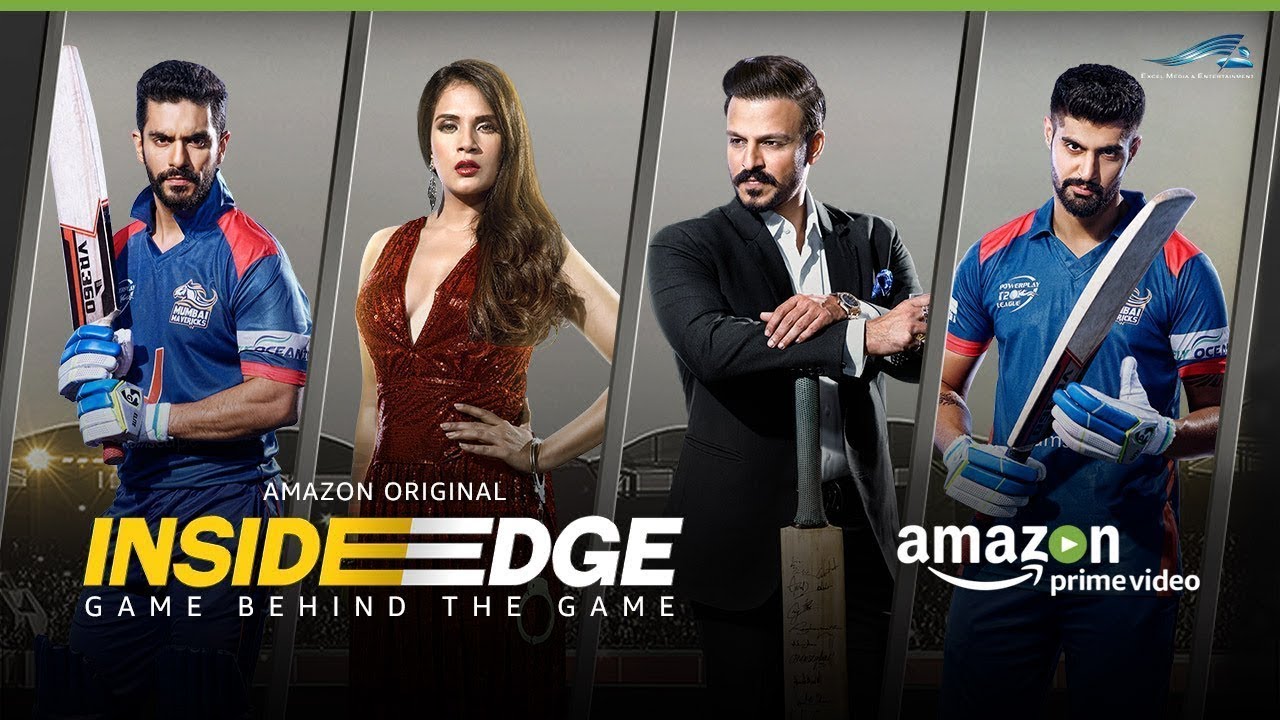 In June 2021, the official Twitter page of the series had announced that Season 3 will release soon. The audience does not need to wait longer to watch their favorite series again. The officials are sure to reveal more updates soon.