Jitendra Kumar has gained prominence in the entertainment industry by acting in series like Kota Factory and Panchayat. He has won the hearts of the audience with his acting skills. The “Shubh Mangal Zyada Savdhaan” star will finally appear on Netflix in his next project “Jaadugar”. The viewers are excited to watch him play the lead role in this Netflix movie that will release this year.

Netflix has made an official announcement of the release date of this film. It will release on 14 August 2021, only on Netflix. All the viewers who have Netflix subscriptions can watch Jitendra Kumar prove his acting talent in Jaadugar. The audience is eagerly waiting to watch him as they already know Jitendra will not disappoint. In whichever series or movie Jitendra has acted, it has won immense appreciation from the viewers.

The Cast of Netflix Movie Jaadugar

The audience is already aware that Jitendra Kumar will play the lead role in Jaadugar. The female protagonist who will act along with him is Arushi Sharma.

We will also witness Javed Jaffrey play in the Netflix movie Jaadugar that is going to release soon. 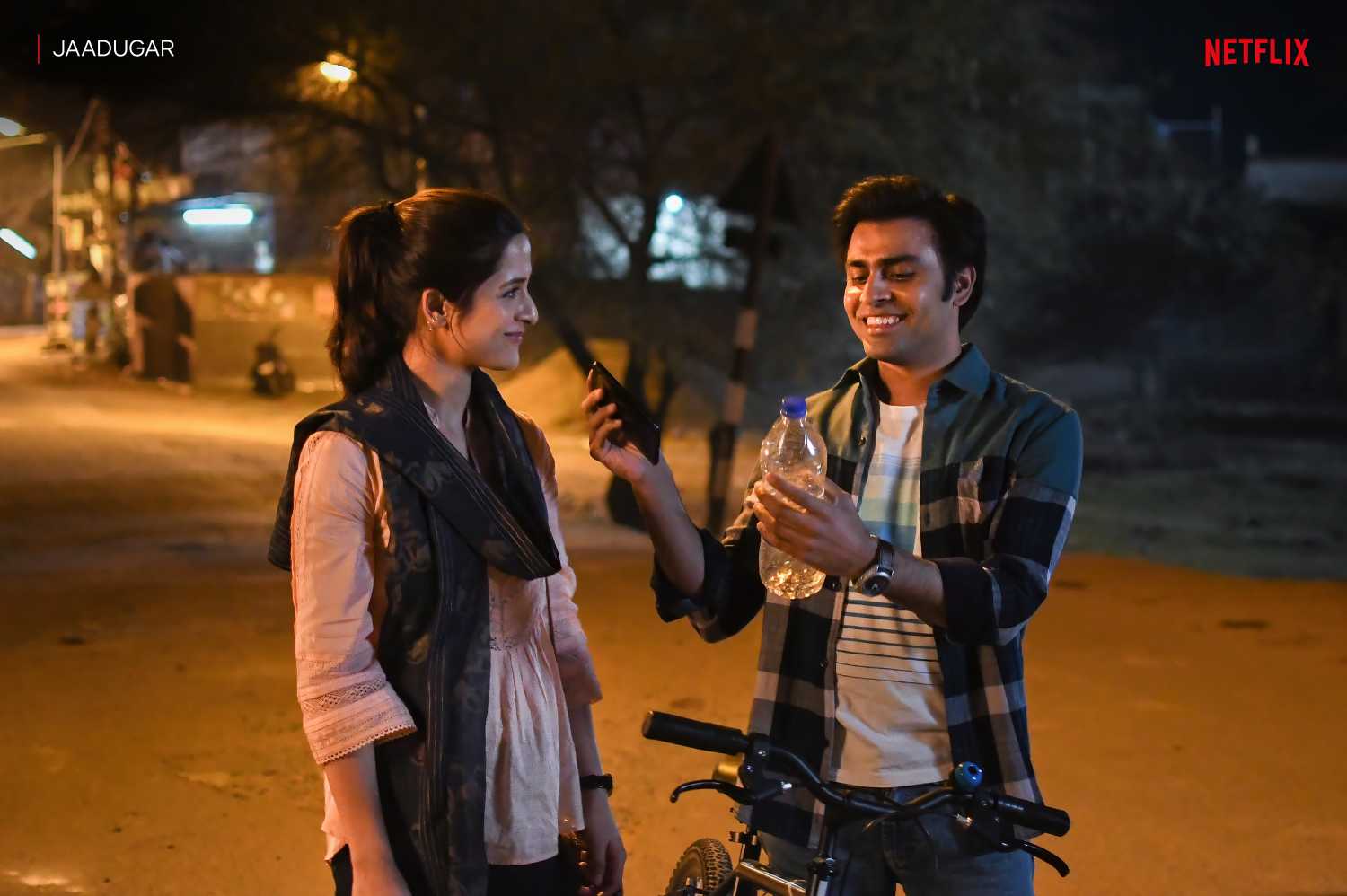 Sameer Saxena has directed this OTT movie. Other famous series like Permanent Roommates, Yeh Meri Family, and Tripling were a hit under his direction. The series gained appreciation from the viewers because of the relatable storylines and direction. Biswapati Sarkar has worked on the script of Jaadugar.

The Plot of OTT Movie Jaadugar

The genre of Jaadugar includes comedy, drama, and romance. The plot revolves around a magician who falls in love with a girl. He has no skills in football but is determined to win the trophy, to marry his lady-love.

In this movie, the audience will find out whether he gets to end up with his lover. Since Jaadugar is Jitendra’s first Netflix movie, the audience has a lot of expectations from him. Also, the twist and mystery in the storyline have interested the viewers to watch the movie. 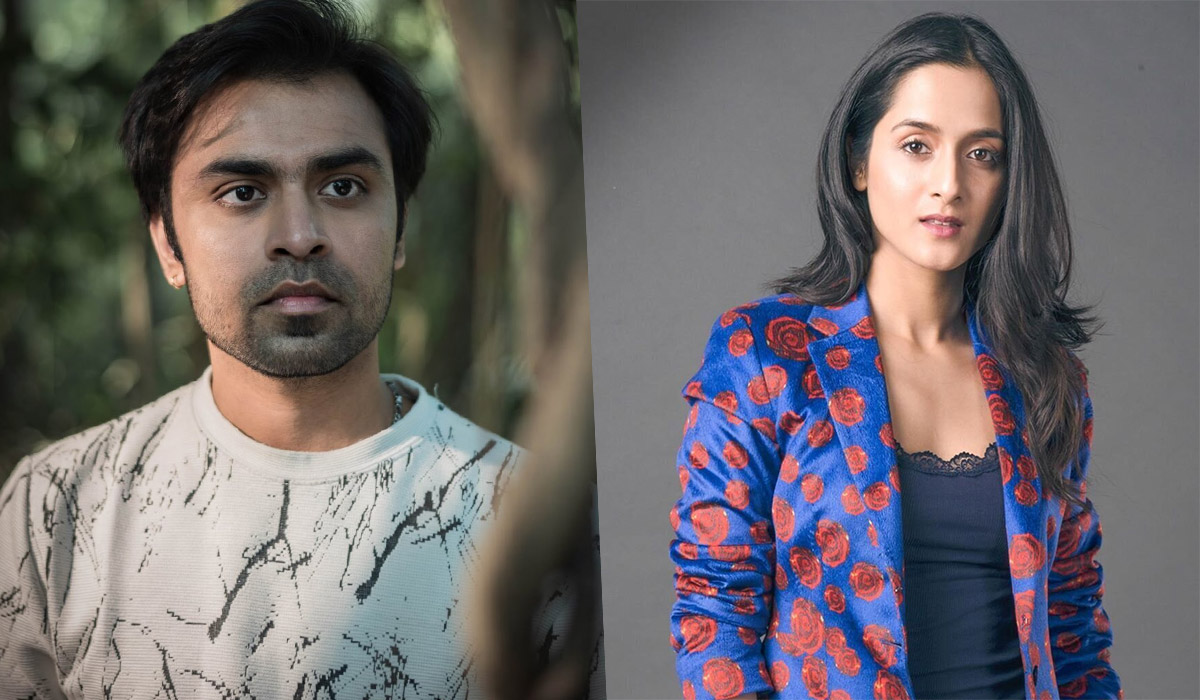 The audience does not need to wait long to discover whether the “Jaadugar” actually marries his love or ends up alone.

Buried by the Bernards Season 2 Renewal Updates - Will there be a Season 2?

Hanna Season 3 - Release Date Update and Everything You Should Know