Lucifer is an American TV series helmed by Tom Kapinos. The series played on Fox in 2016  and was later taken over by Netflix. This series has already released seasons 1 to 5 on Netflix. Previously this year, the OTT platform announced that season 5 would be the final chapter of Lucifer. When season 5 came out with 8 episodes and an ending where it seems the final chapter has perhaps hit the closure the fans believed that was it.

Recently, Netflix dropped the bomb announcing the release of additional episodes of season 5. The same has left the fandom of Lucifer numb. This was something unexpected but very relieving. All those fans who did not find closure in the first half of season 5 are likely to achieve this time.

The release date for Lucifer season 6 or season 5 additional episodes is 28 May 2021. This will be the last time when the charismatic Lucifer and robust Chloe will finally bid adieu. 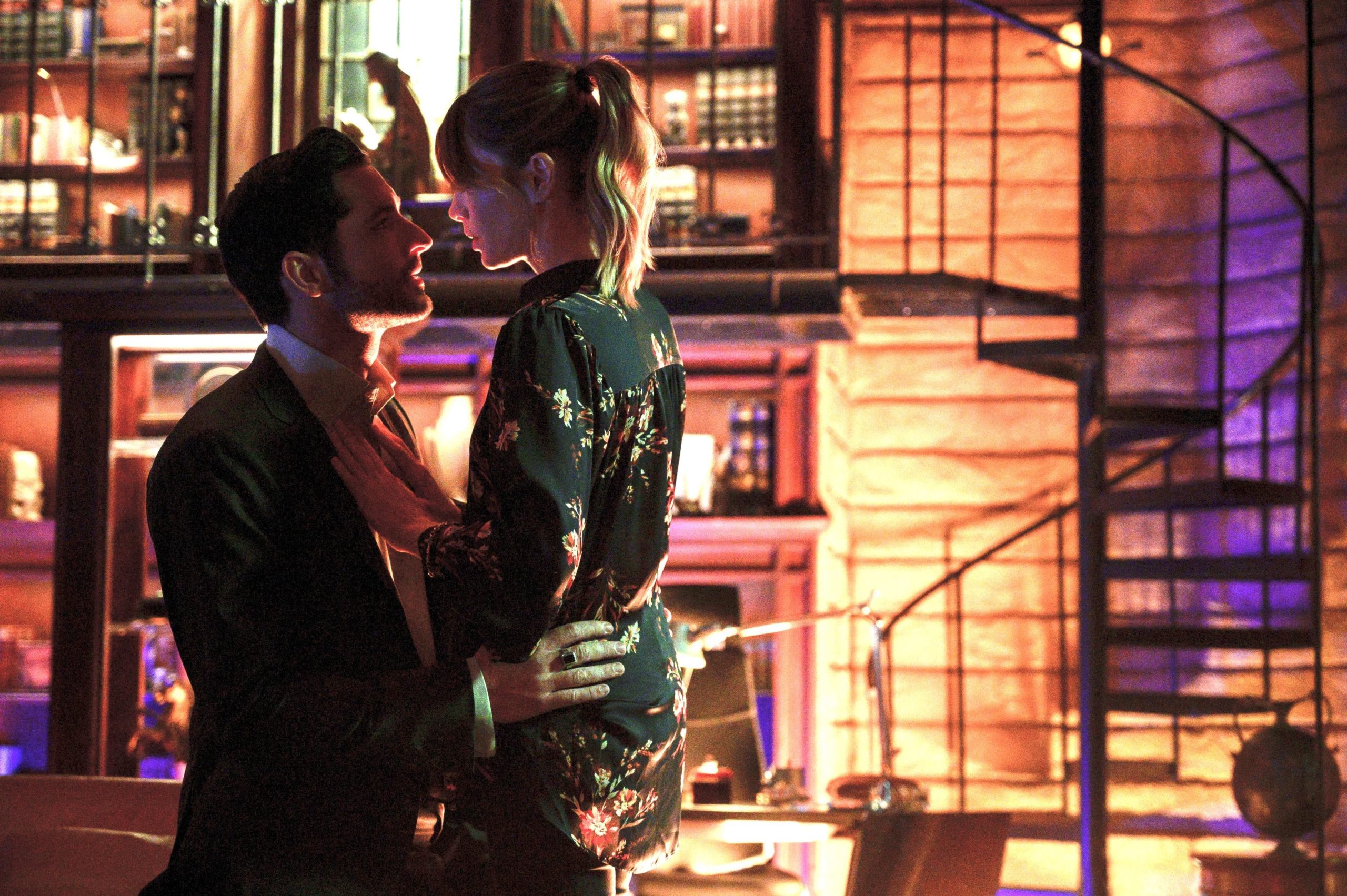 The Expected Storyline of Lucifer Season 6

In the first season of Lucifer,  Lucifer Morningstar (Tom Ellis) landed on earth abandoning hell. The entire season hovered around Lucifer and detective Chloe Decker (Lauren German).  Lucifer helped  Chloe in solving cases and in return, she unknowingly aided Lucifer in finding the meaning of his everyday earthly troubles. The subsequent seasons brought many characters to life like Cain from the Bible, Lucifer’s angel brothers, demons from hell, and finally, and the latest episode of Lucifer season 5 God made his grand entry.  Lucifer season 5 revolves around Michael and Lucifer’s story and after God’s entry, we wonder how the season would end.