Modern Love is an anthology series that is back on Amazon Prime with Season 2. The Amazon Prime series is an adaptation of a famous New York Times column that has the same name. Modern Love Season 1 was released on Amazon Prime in 2019 and received immense appreciation from the audience.

The first season of this anthology series bagged an IMDB rating of 8. Modern Love Season 1 received love from the audience, hence the show is renewed for Season 2. The expectations from Season 2 are higher as Season 1 was impeccable. Let’s look into the details that we have about Modern Love Season 2.

Modern Love Season 2 is prepared to premiere on 13th August 2021 only on Amazon Prime Video. The audience needs to wait for a month before they can watch their favorite anthology series on-screen. This season will comprise eight episodes. All the episodes will be of thirty minutes each and they will release on the same day. 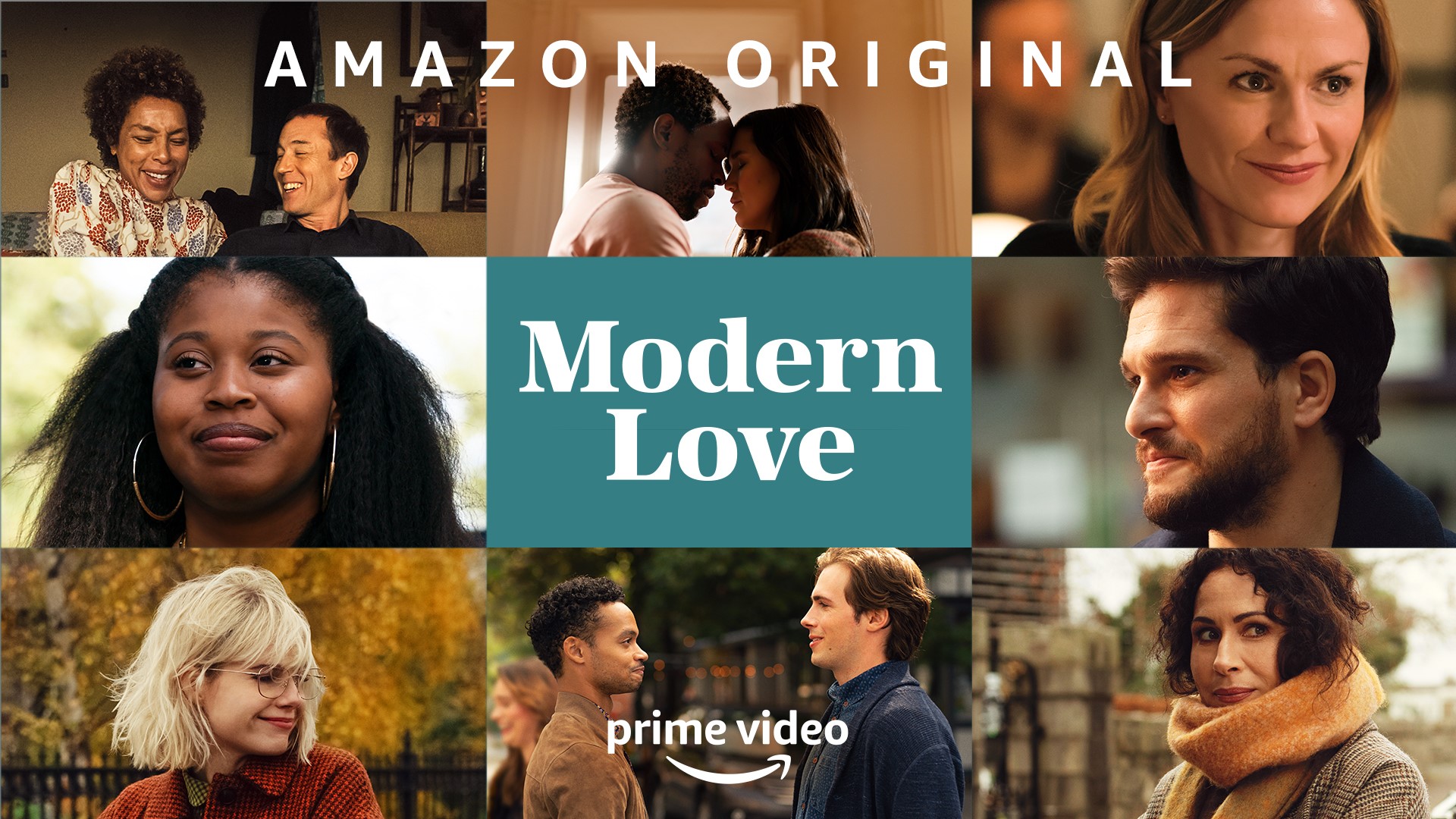 Here is the trailer for Modern Love Season 1: 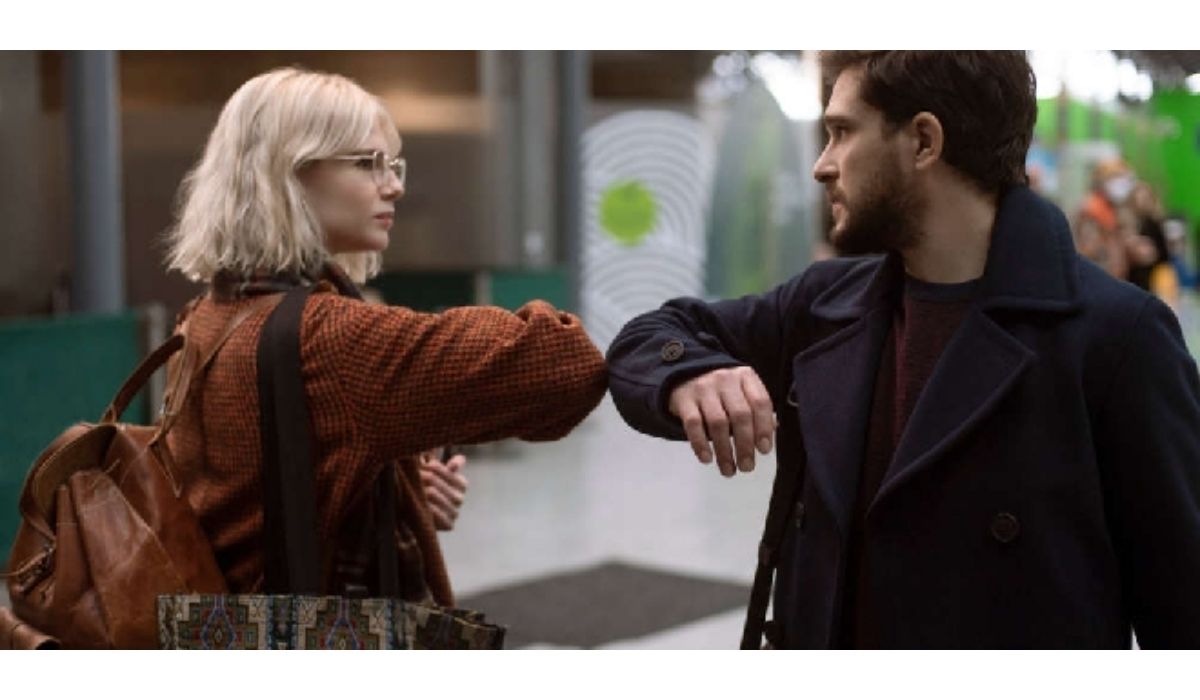 There are other actors in the second season as well. The plot of Season 2 will be different from Modern Love Season 1. Since this is an anthology series it will have different and unique storylines. However, we can expect that the Amazon Prime series will have similar narratives of love, loss, and heartbreak in Season 2.

we know love is patient and all, but our patience is wearing thin… august 13 can’t come soon enough! https://t.co/zcWbICJR9J

Even though we are not aware of the plot of Season 2, based on Season 1, we can guess that Modern Love Season 2 will take articles from New York Times column.