The by-election or by-polls of a couple of seats in Rajya Sabha which is currently vacant after the deaths of notable personalities of India is all set to be organized on the 16th of October 2019. According to sources, the seats were previously held by late Ram Jethmalani, the senior lawyer, and late Arun Jaitley the former finance minister of India.

Moreover, the report came into being after the Election Commission announced about the by-polls on Thursday. In addition to this, the counting of the votes would also take place on the 16th of October 2019. 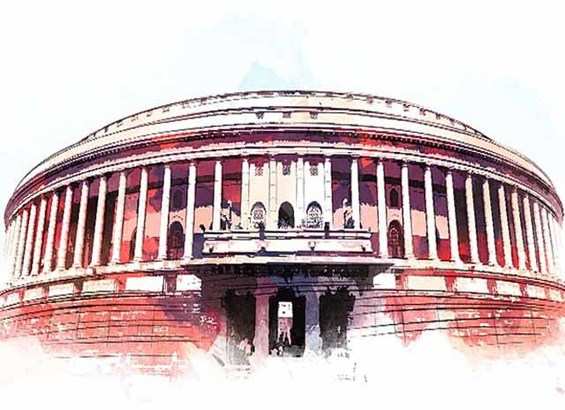 In addition to this, the distinguished poll panel also said that there are a couple of casual vacancies that in both Bihar & Uttar Pradesh. The vacancies came into being after Arun Jaitley died on the 24th of August 2019 and Ram Jethmalani died on the 9th of September 2019.

When would the seats get issued?

By the looks of it, the poll panel said that the notification concerning the crucial by-polls of the two important seats is going to be issued on the 27th of September 2019. On the other hand, the last date to file nominations is said to be on the 4th of October 2019.

Additionally, the nomination papers will be examined thoroughly on the 5th of October 2019. On top of that, the commission did also reveal that the final date to carry out withdrawal of the candidates will take place on the 9th of October.

The notable finance minister of the country Arun Jaitley passed away in the previous month. The validity of Arun Jaitley term was till the 2nd of April 2024. On the other hand, Ram Jethmalani’s term was valid up to the 7th of July 2022. Both UP and Bihar incorporate 404 MLAs and 243 MLAs, respectively.