After a hilarious Season 2, of Netflix’s popular teen comedy-drama series, “Sex Education”, the fans are at the edge of their seats to enjoy the third fun-packed ride. So, the good news is the streaming king, Netflix has renewed “Sex Education” for another bombastic season and we have the official premiere date for you.

“Sex Education” is one of those binge-worthy shows on Netflix, which acquired the crown of one of the best comedy-drama series on the platform. With a joyful plot and some sharply written characters, “Sex Education” Season 2 won the hearts of the viewers. The fans of Netflix’s original series were craving more super entertaining episodes from the show and finally, we are just a few steps away from the third installment. 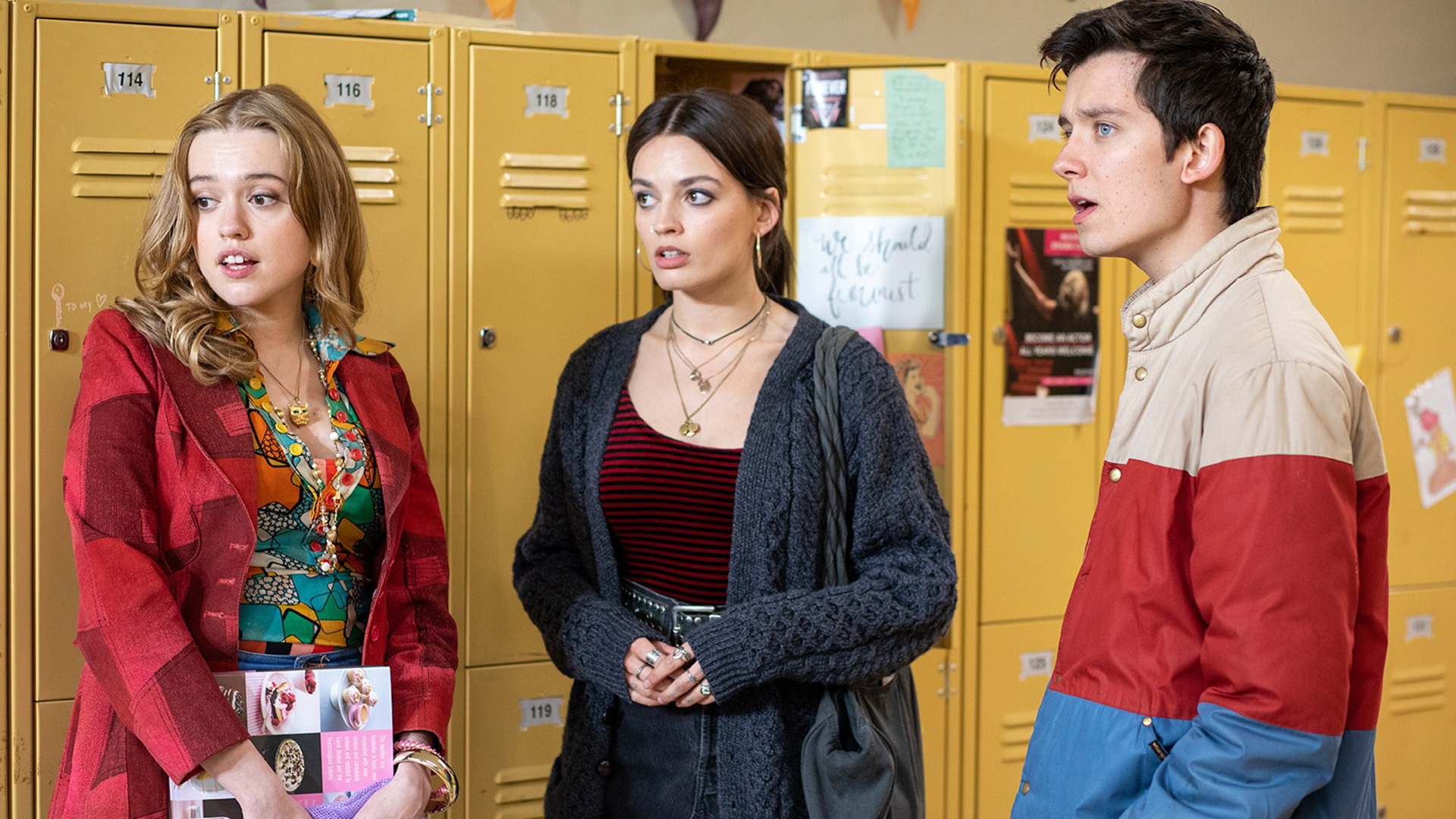 So without any further ado, let’s jump into the premiere date of “Sex Education” Season 3. 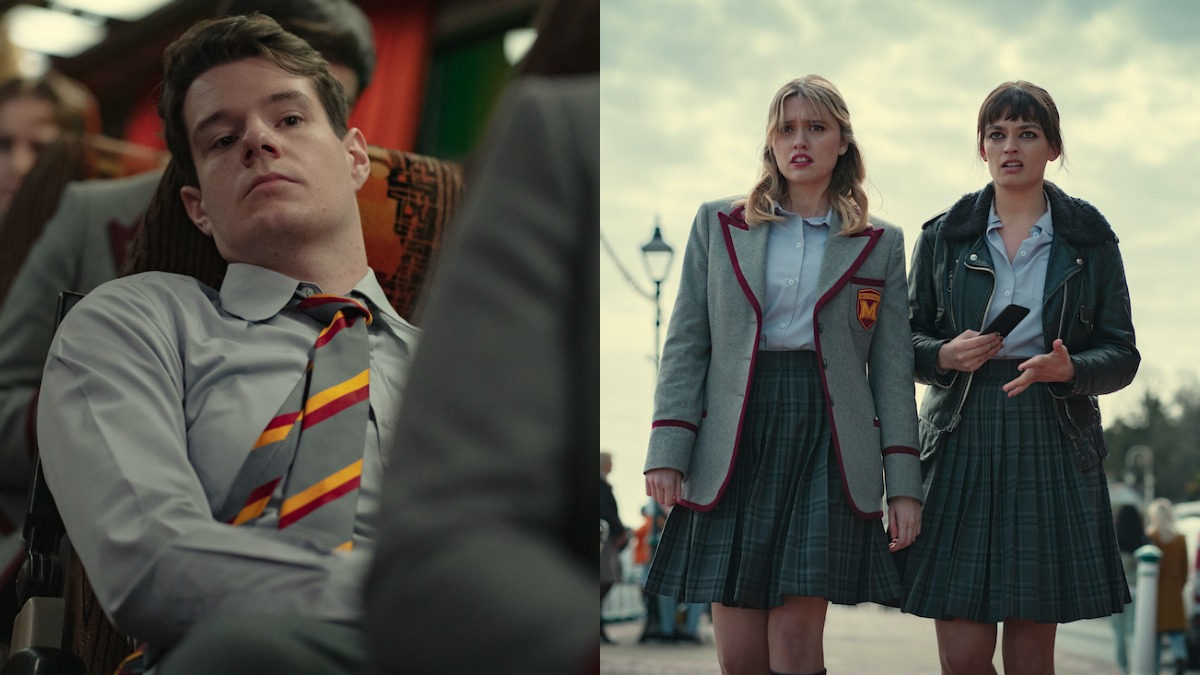 You can check out the official trailer here –

The majority of the old cast members of the “Sex Education” series are returning for the next chapter. While some new faces are also included in “Sex Education” Season 3 to add the “wow” factor. The cast will include Asa Butterfield as Otis, Gillian Anderson as Jean.

While Emma Mackey will play Maeve, Ncuti Gatwa will be back as Eric and Patricia Allison will play Ola. Some of the new faces of Season 3 are – Jemima Kirke as Hope, Dua Saleh as Cal, and Jason Isaacs as Peter Groff.

"Anne with an E" Season 4 Release Date - Will The Show Return On Netflix?