Yeh Kaali Kaali Ankhein is a thriller series that will premiere on Netflix very soon. This Netflix series is infused with all the components that one looks for in a thriller story. The series will surely catch the attention of all dark thriller fans once it releases.

Sidharth Sengupta directed Yeh Kaali Kaali Ankhein will release on Netflix soon this year. Edgestorm Pictures is the producer of this series. The audience had to wait for quite some time before Netflix decided to reveal the release date of this dark thriller series. 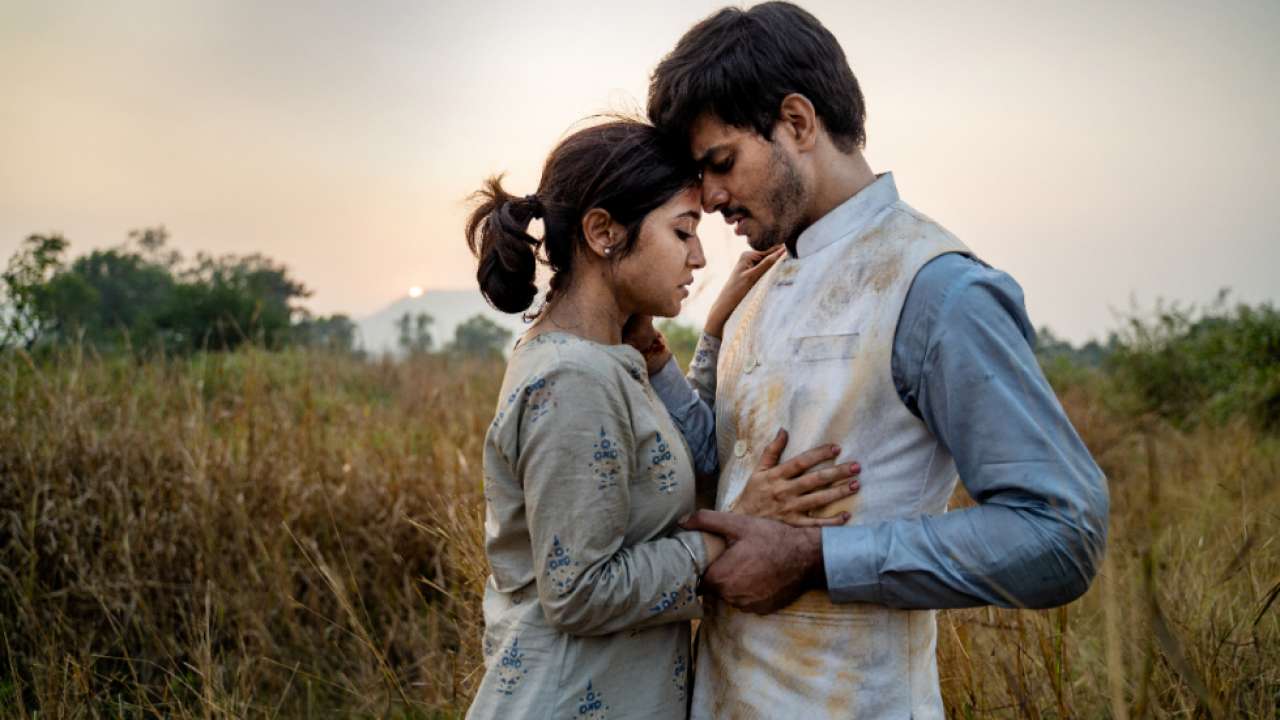 The viewers who are waiting to watch a story that has the thrill throughout the show, this web series is a perfect choice.

The cast of this original Netflix web series has some of the most talented and promising actors of this generation. These actors have earlier worked in other series and movies.

The audience has always liked their work in every project. It will be interesting to watch them come together and act in this dark thriller series.

Yeh Kaali Kaali Ankhein Netflix series cast one of the most incredible actors, Shweta Tripathi, she has gained recognition by working on other projects like Masaan and Mirzapur. Tahir Raj Bhasin will play the role of her love interest in this Netflix series. 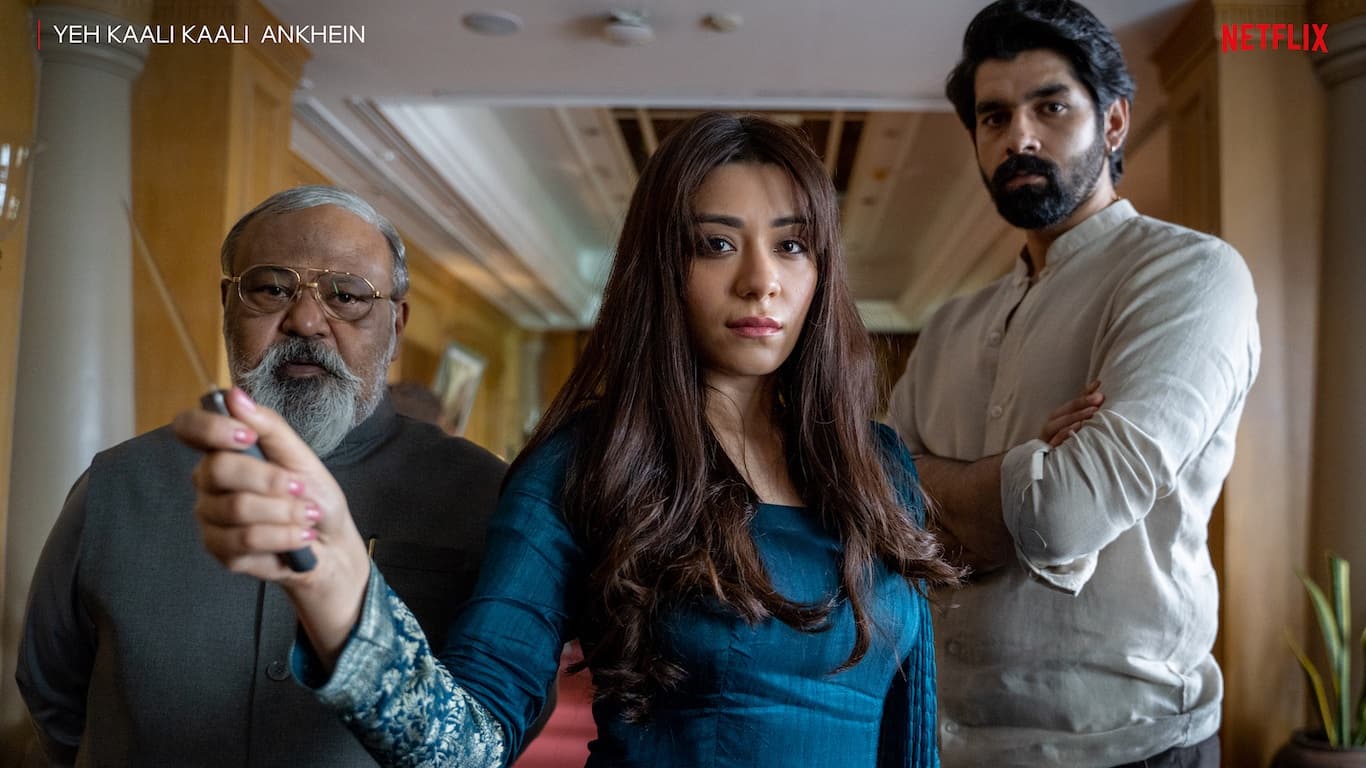 The other cast members are Anchal Singh, Anant Joshi, Sunita Rajwar, Saurabh Shukla, and Surya Sharma. We will also watch Brijendra Kala and Arunoday Singh act in the series.

Yeh Kaali Kaali Ankhein that is releasing on Netflix soon is a dark thriller series that has sparks of romance in the story. It also has a comical touch to lighten the mood of the audience when the story gets dark.

A look at the series we’re bringing to your table in 2021!#AbMenuMeinSabNew pic.twitter.com/YJ3YEuFzjM

The audience will enjoy the series because of the intricate storyline.