Bandish Bandits Season 1 premiered on 4 August 2020 on Amazon Prime. It was an Amazon Prime original series that received an IMDB rating of 8.7 out of 10. The ratings and reaction from the audience proved the series to be a massive hit. It became one of the most popular series in 2020.

Ever since Bandish Bandits aired on Amazon Prime, the audience is waiting to hear updates about Season 2. They are confused about whether Amazon Prime has plans of renewing the series. Well. considering the ratings and reviews it is evident that the decision regarding another season is in favour of the viewers. Let’s get into the latest updates about Bandish Bandits Season 2.

Bandish Bandits is a romantic drama series that was able to steal the hearts of the audience in Season 1. The storyline and chemistry between the leads became a favorite among the viewers. The good news for all the fans is that Amazon Prime has announced the renewal of Bandish Bandits for another season. 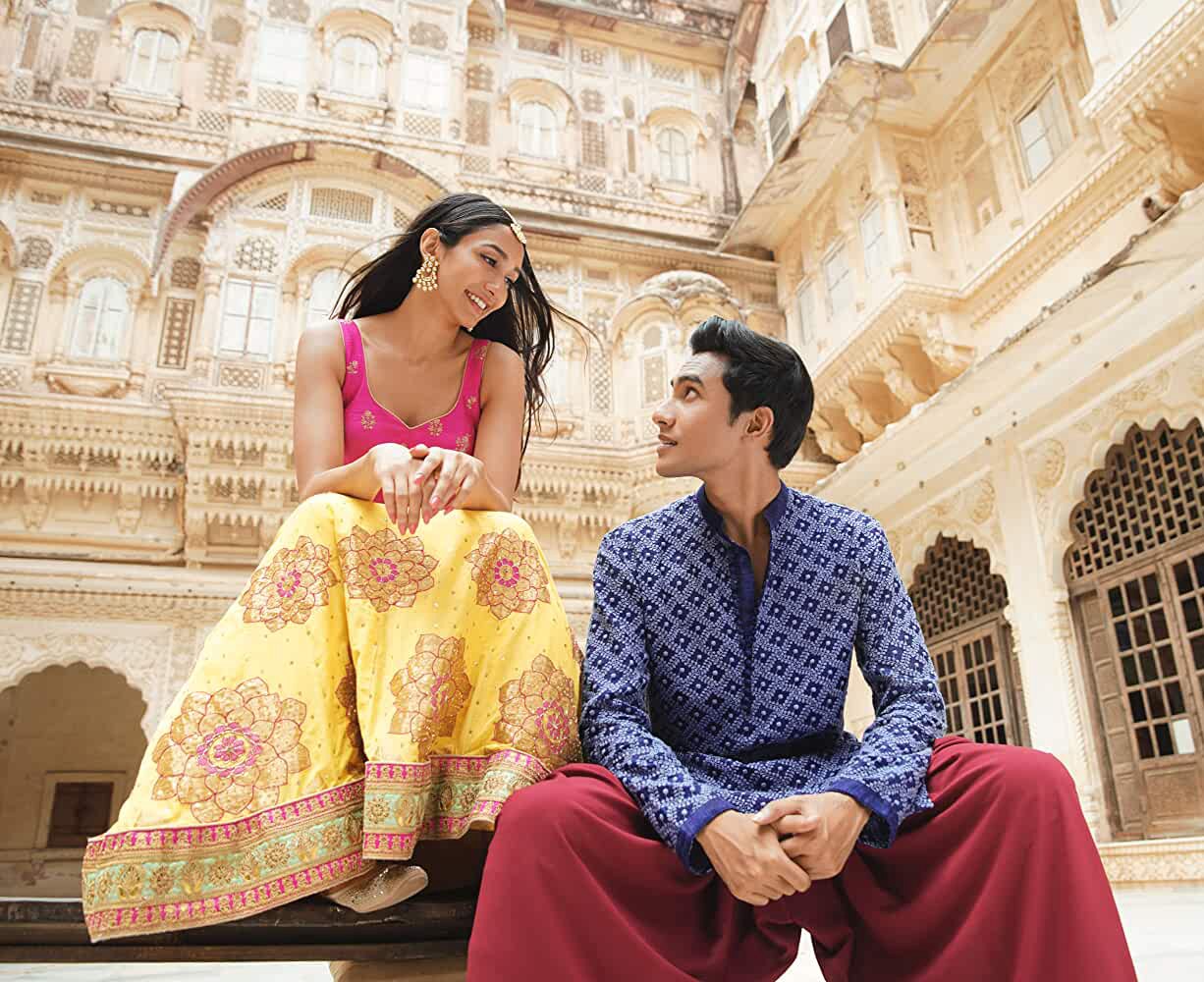 We do not have any confirmed news on the release date as of yet. If filming and production go according to plan, Bandish Bandits Season 2 might release by 2021.

#BandishBandits finishes a year today. a musical journey that decided to stay with us forever 💙✨ pic.twitter.com/aHi3G11yuU

Since there is no news about filming, we cannot really predict a release date for Season 2. However, the fans can keep binge-watching Bandish Bandits Season 1 until there are any new updates about the second season.

The story of Bandish Bandits focuses on a beautiful blend between pop culture music and traditional folk music. In the first season of this Amazon Prime series, music acted as a catalyst to unite the two main protagonists in the story. The chemistry between them made the series much more popular among the audience. 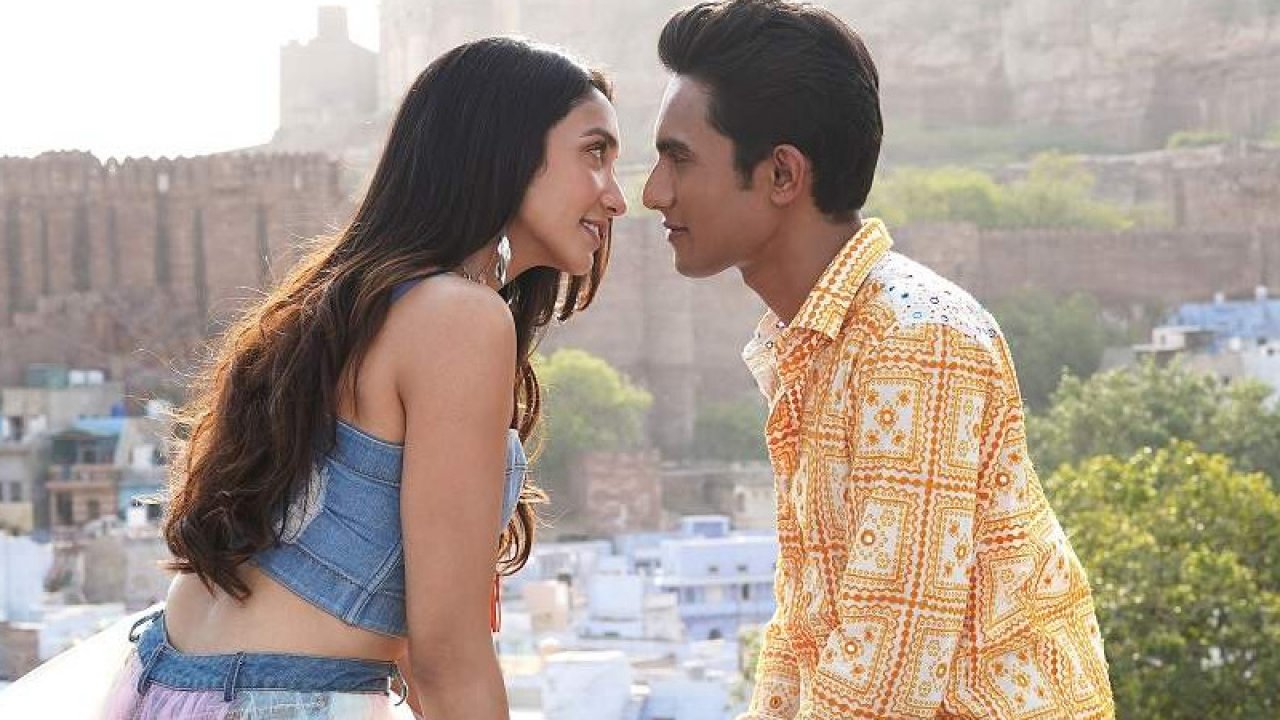 Bandish Bandits Season 2 might follow the same storyline and we can assume that it will focus more on the love story. We might also know in detail about the other characters and their background stories. However, there is no confirmed information about the plotline of Season 2 as of yet.