Bigg Boss is one of the popular reality shows. The Telugu version of Bigg Boss has completed four seasons & very soon season 5 will premiere on Star Maa and Disney+ Hotstar. Check out the probable contestants of Bigg Boss Telugu Season 5 right here! 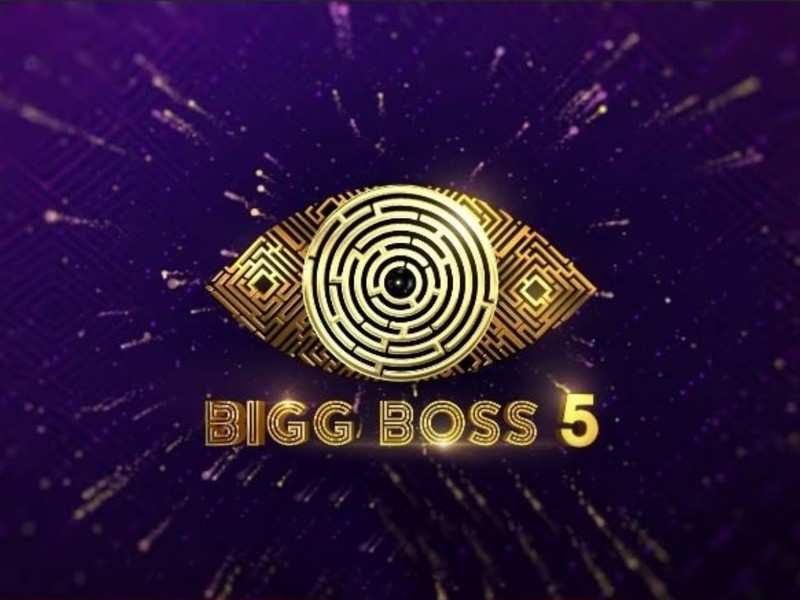 The show organizers have officially released the eye logo teaser for season 5 on 1st August 2021. And, it is also confirmed that Akkineni Nagarjuna will host season 5. He will be hosting the show for the third time & his fans are excited about this.

As we all know, every season a few contestants are selected for the show & they have to live in the Bigg Boss house isolated from the outside world. Each week they have to take part in the tasks and nominations as well. Based on votes given by the audience, each week a contestant who gets fewer number votes will be eliminated.

Sources have revealed a few names for season 5 but they are yet to be confirmed. Here is the list of probable contestants who are selected for Bigg Boss Telugu Season 5:

That’s all for now. Stay tuned for more updates!