Made in Heaven Season 2 Release Date

Made in Heaven Season 1 that premiered on Amazon Prime received appreciation from the majority of the viewers. The series bagged an IMDB rating of 8.3. This Amazon Prime series became a hot topic of discussion among the viewers and the critics ever since it was released.

The audience wanted to know whether Amazon Prime will renew Made in Heaven for Season 2. The good news is that Amazon Prime has decided to renew the series for another season. It has officially announced the renewal of Made in Heaven Season 2 on the site.

Made in Heaven Season 2 Release Date

Made in Heaven Season 1 premiered on Amazon Prime Videos on 8 March 2019. It has been two years since the audience is waiting to hear about Season 2. Finally, the show has decided to hit the OTT platform with Season 2. All the predictions about Made in Heaven being renewed for Season 2 has come true. 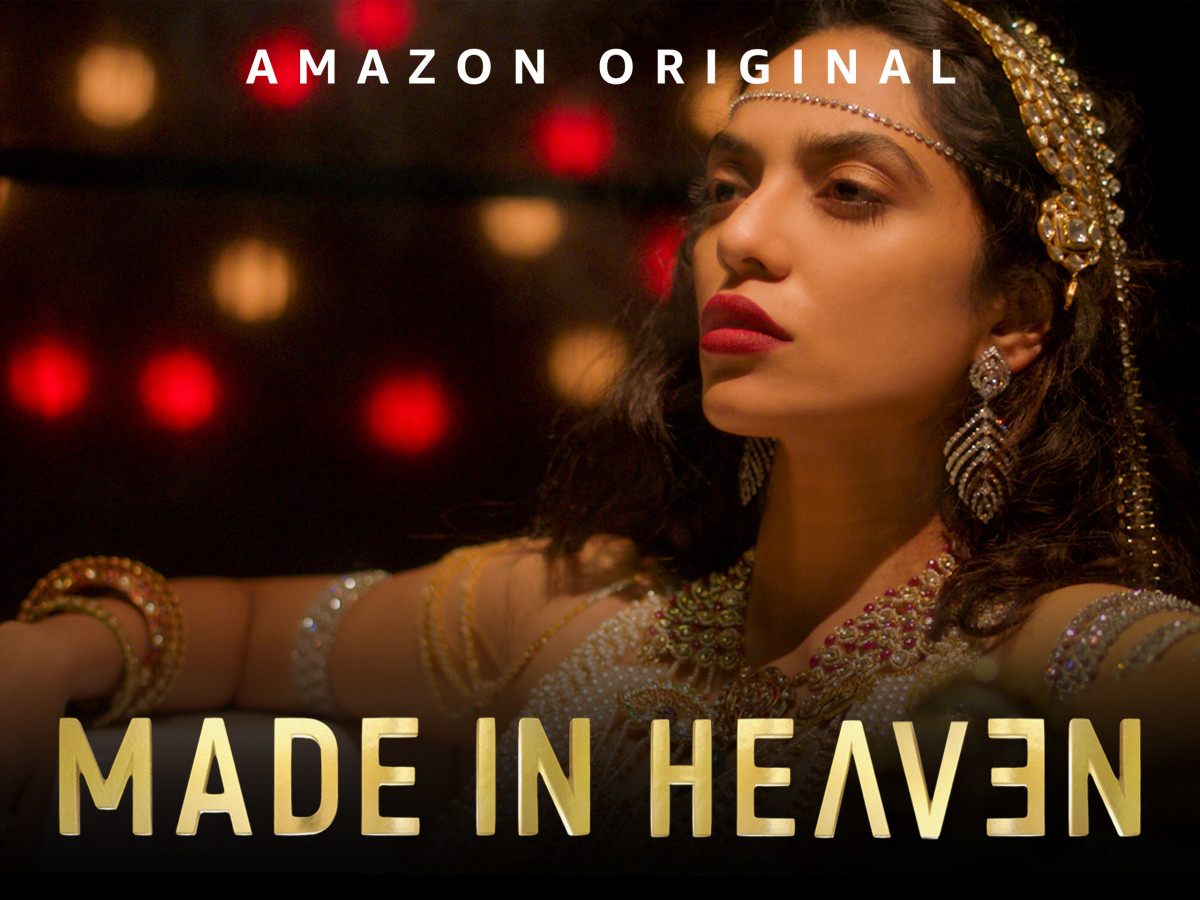 The makers have not confirmed any official date for the release of Made in Heaven Season 2. The shooting of this season got delayed because of the pandemic. Hence the release date that was decided initially also had to be postponed.

We are hoping the officials will soon announce the release date of Made in Heaven Season 2. The shooting of this Amazon Prime series is almost over. There is a possibility that Amazon Prime might officially confirm the release date by the end of this month. There are also high chances that the upcoming season will release by 2021.

The most awaited question regarding Made in Heaven Season 2 is whether the original cast will return. 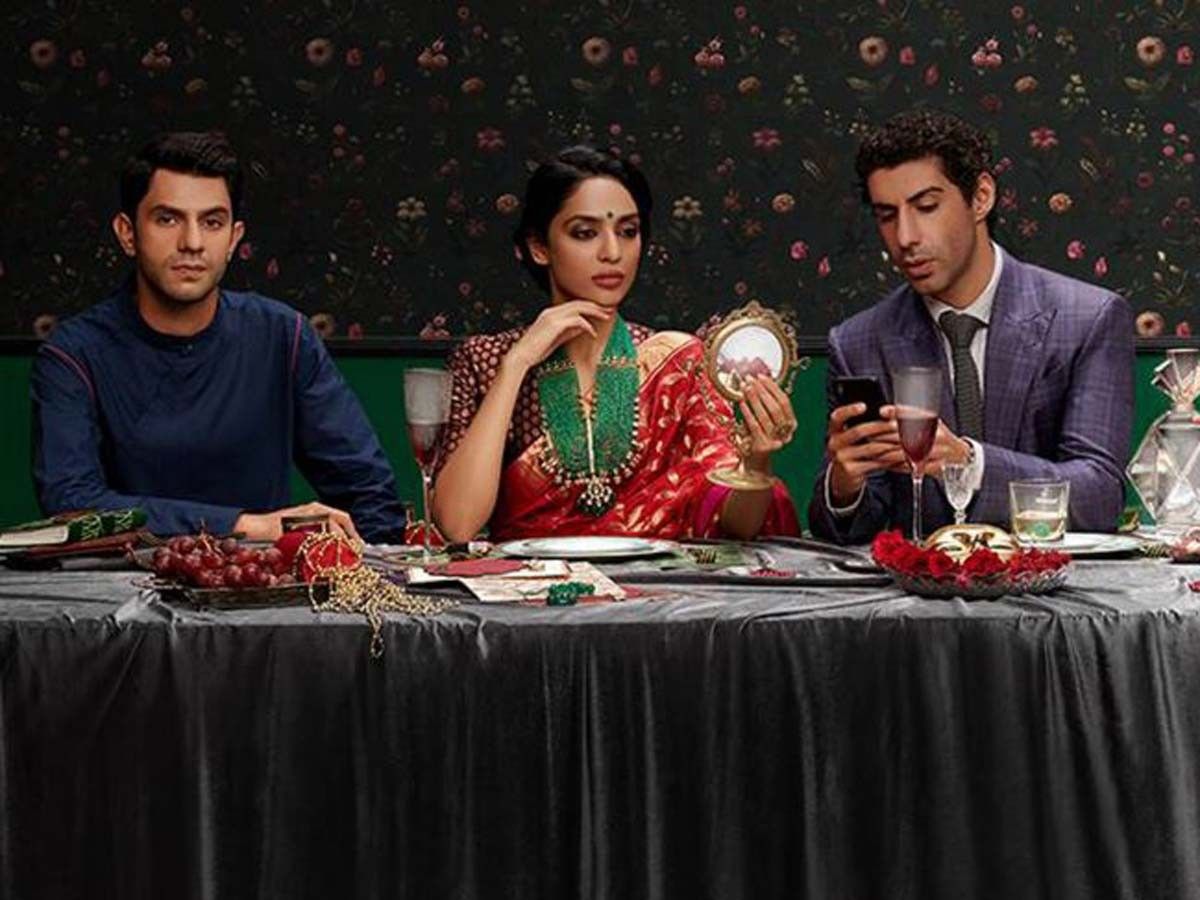 The Amazon Prime series has decided to bring back the main cast for the second season. Zoya Akhtar is the creator of Made in Heaven. It is her direction that has made the fans go gaga over this series.

We will see the main cast, Arjun Mathur and Sobhita Dhulipala, as the main leads. The other actors who are a part of this season as well are Kalki Koechlin and Jim Sarbh. Shashank Arora and Shivani Ranghuvanshi are also a part of this team.