Now that we know the confirmed release date, it’s time to inform the audience about the cast of The Chair Season 1. 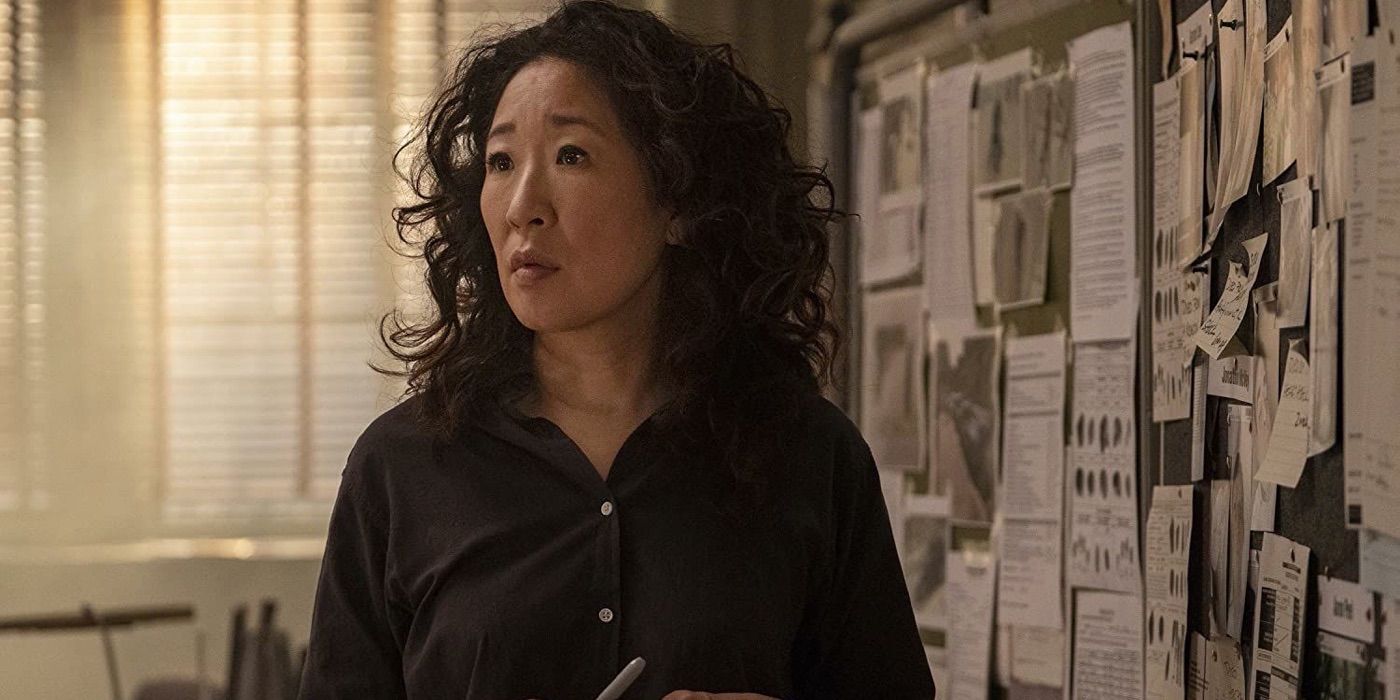 The Netflix original series that will release in August has some talented actors from the industry. The upcoming drama series has Sandra Oh, Jay Duplass, and Holland Taylor as part of the cast.

The other actors in this Netflix drama are Nana Mensah, Bob Balaban, David Morse, and Everly Carganilla. The supporting cast of The Chair Season 1 includes Ji Yong Lee, Mallory Low, Marcia DeBonis, and Ron Crawford. We will also see Ella Rubin and Bob Stephenson act in this series.

The Chair Season 1 that will release on Netflix has an intriguing plot. Even though we are not much aware of the plot, we know Ji Yoon is a character who is the first woman Chair at Pembroke University from the English Department. She has high expectations to meet as the first lady Chair. 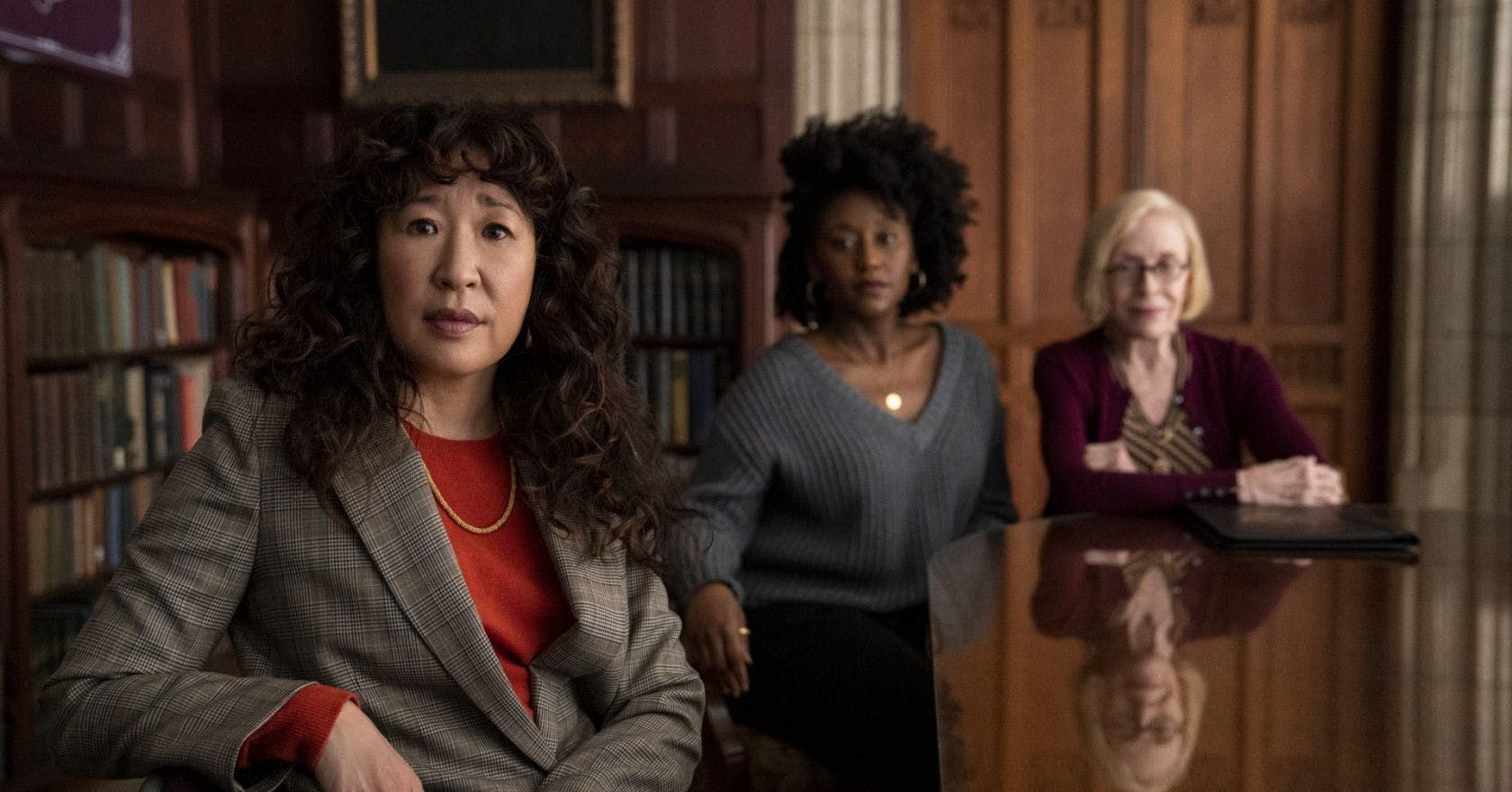 Professor Joan Hambling is an English professor who is friends with Ji Yoon. The series will focus on Ji Yoon who faces hardships as she is the first woman Chair. She holds a high position in the Department and will face tough competition.

Pull up a seat and meet The Chair, a new comedy starring @IamSandraOh and created by Amanda Peet. Premieres August 27. pic.twitter.com/j6DNEx5j4C

It will be exciting to watch a drama series that gives a woman the power to rule despite the problems in her way. The Chair Season 1 is awaited by the viewers because of the plot.