The Norwegian Netflix show is keeping its fans in anticipation for the season 3. Read on to know more.

Ragnarok Season 3 The Things You Have Been Waiting to Know

Ragnarok, the Norwegian drama that streams on Netflix, is now a hot topic among millennials. The series first aired in 2020 before it came up with its latest season on 2nd May 2021. The drama has become a hot topic because of its storyline that combines high school melodrama, an environmental crisis with Norse Mythology. It focuses on the antagonist reigning Jutul family in the small town of Edda and how they destroy anyone who comes in their path.

It is too early to say anything about the release date of Ragnarok season 3. Netflix is less likely to announce the season renewal before it measures its viewers. But we are not keeping aside the possibility of a season renewal. 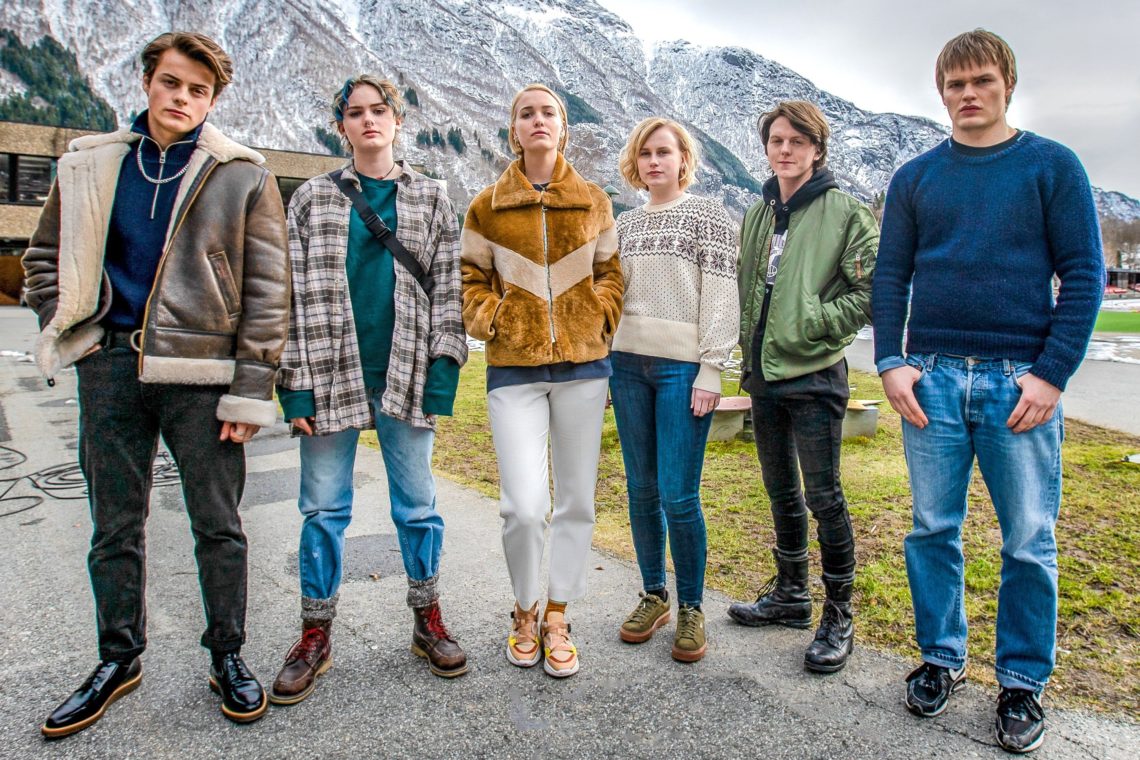 Netflix has already delayed releasing of season 2 due to the ongoing raging pandemic. There was a difference of one and a half years between the two seasons. So, there is a high chance that fans won’t be getting their next Ragnarok dose until mid-to-late 2022. However, we can hope that production starts fairly soon when the COVID restriction eases.

However, not even the slightest hint has been made from the production’s side, but it is better to keep predicting than to remain hopeless. You can find the expected cast in the third season, like David Stakston, Jonas Strand, Herman Tommeraas, Theresa Frostad Eggesbo, Emma Bones, Henriette Steenstrup, Synnove Macody Lund, Odd-Magnum Williamson, and many others. 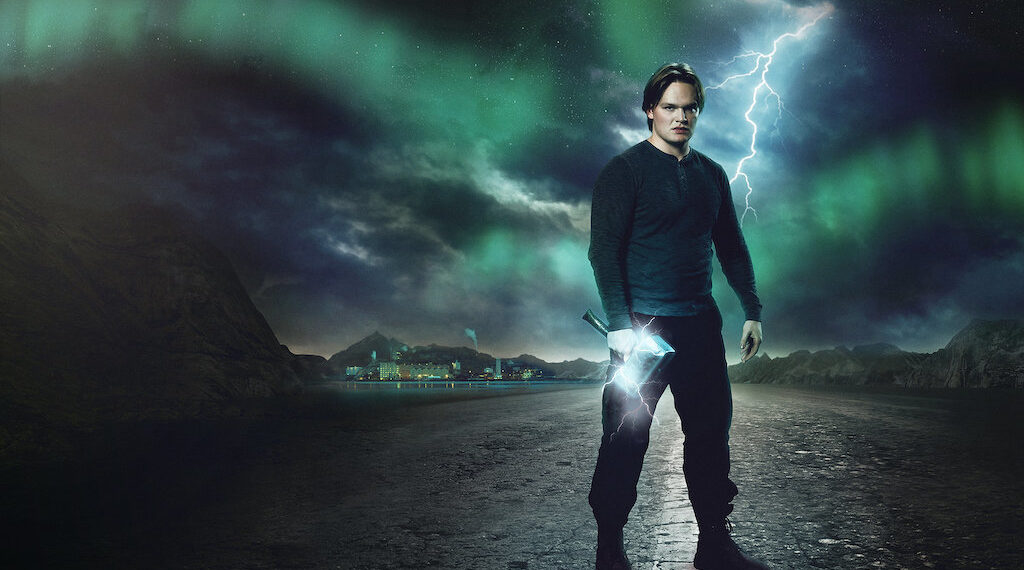 The show is directed by Jannik Johansen and Mogens Hagedorn, whereas the mind-blowing script was written by Emillie Lebech. Phillippe Kress and Niels A. Hansen take care of the cinematography department.

Ragnarok season 3 will follow the storyline at which the second season ended. The show is likely to focus on the Laurits enjoying his unique self, a trickster god, and a giant. It is also expected that the third season will include the story of the serpent that Laurits birthed. To watch more of Loki’s serpent and Thor’s archenemy, until then, we have to wait.

As we don’t have much information about the exact release date, let’s watch the season 2 trailer together and make peace with it.