David Charhon is the director and the scriptwriter of the Netflix movie The Last Mercenary. He has worked on other movies like How I Met My Father and Cyprien. It will be exciting to watch his next film The Last Mercenary that has blended action and comedy appropriately.

David Charhon movie, The Last Mercenary, has some of the talented actors from the Hollywood industry. Jean-Claude Van Damme will play the lead role of a service agent in the movie. The other actors in the cast who will play the different characters are Eric Judor, Miou-Miou, Alban Ivanov, and Assa Sylla. 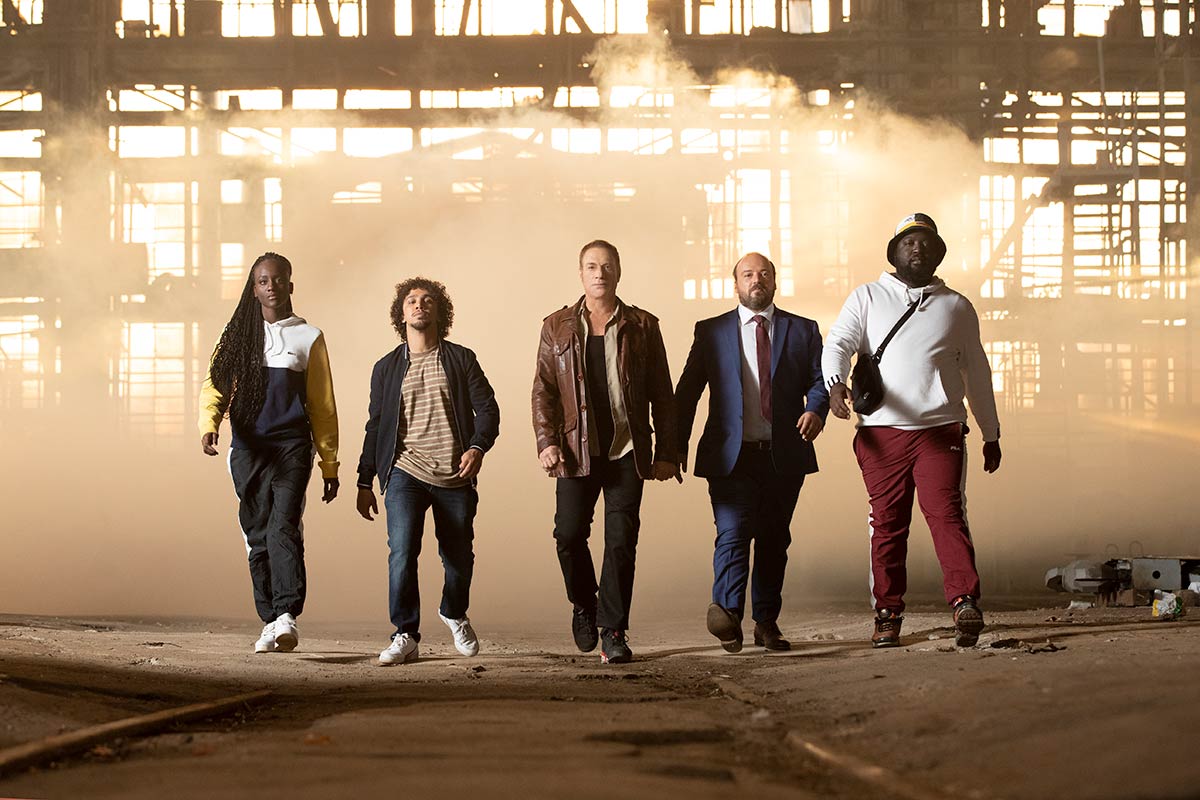 Samir Decazza as Archibald and Michel Crémadès are also a part of the cast in the Netflix movie The Last Mercenary. The producers of this movie are Jean-Charles Levy, Nicolas Manuel, Olivier Albou, and Laurence Schonberg.

David Charhon, Jakéma Charhon, Eponine Maillet, Olias Barco, and Vlad Riashyn are also the producers of this movie that will release this July on Netflix.

The Plot of The Last Mercenary Movie

The plot of The Last Mercenary revolves around action and will keep the audience hooked till the end of the movie.

The story focuses on a mysterious service agent who is secretive while performing tasks. He has to urgently return to France, to save his son who is accused of drugs and arms trafficking. 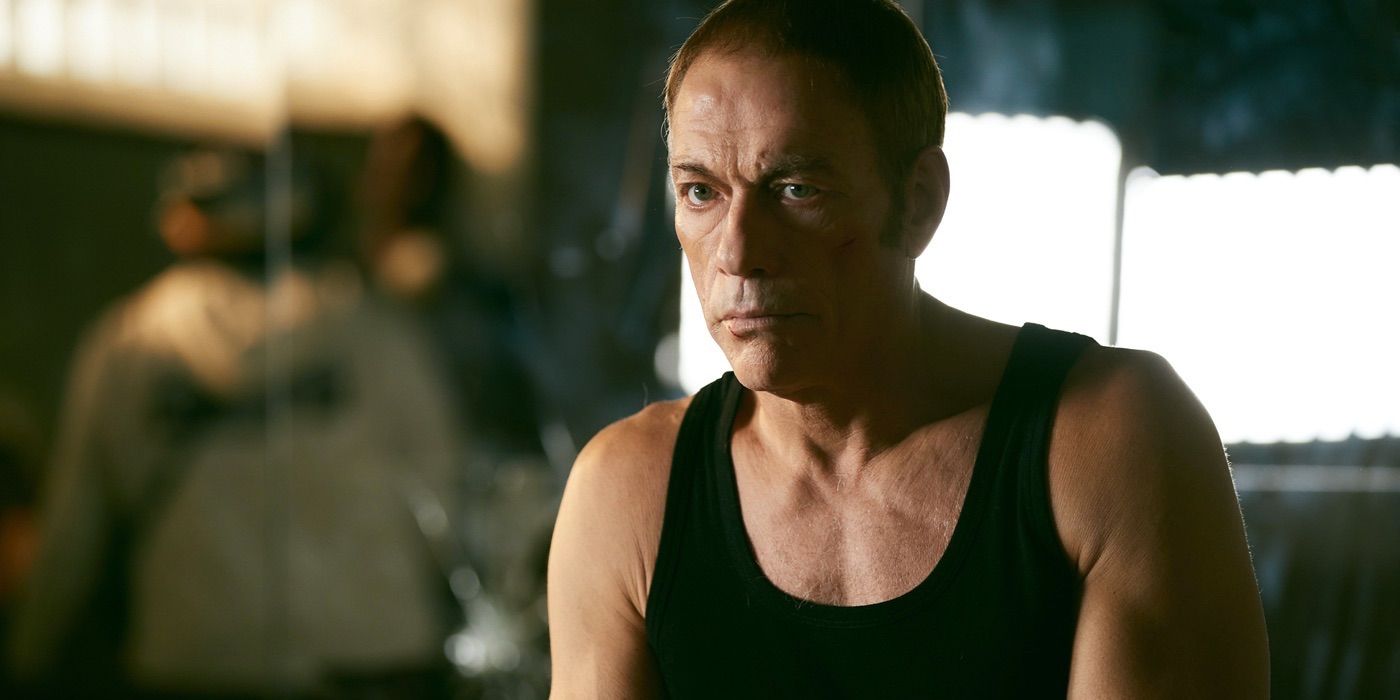 The accuses hurled upon his estranged son are false, The government is bent upon holding his son guilty of illegal trafficking. As the story proceeds, a fanatic bureaucrat and a mafia also join the narrative.

Let’s watch how the service agent can tactfully save his son from the evil clutches of the government. The audience will hopefully catch interest in witnessing the action film garnished with comedy.

Nagarjuna to Launch an OTT Service?