The third season that aired on Netflix received immense appreciation from the audience. They eagerly wanted to know whether the popular web series will come back with Season 4. The lead characters, Dhruv and Kavya, have very sizzling and relatable chemistry. Everybody wants to know whether they stay together or life drifts them apart.

The good news for all the ardent fans of Little Things is that Netflix has renewed the series for Season 4. They have not confirmed any release date for the show. However, expectations are Little Things Season 4 might release on Netflix in late 2021. 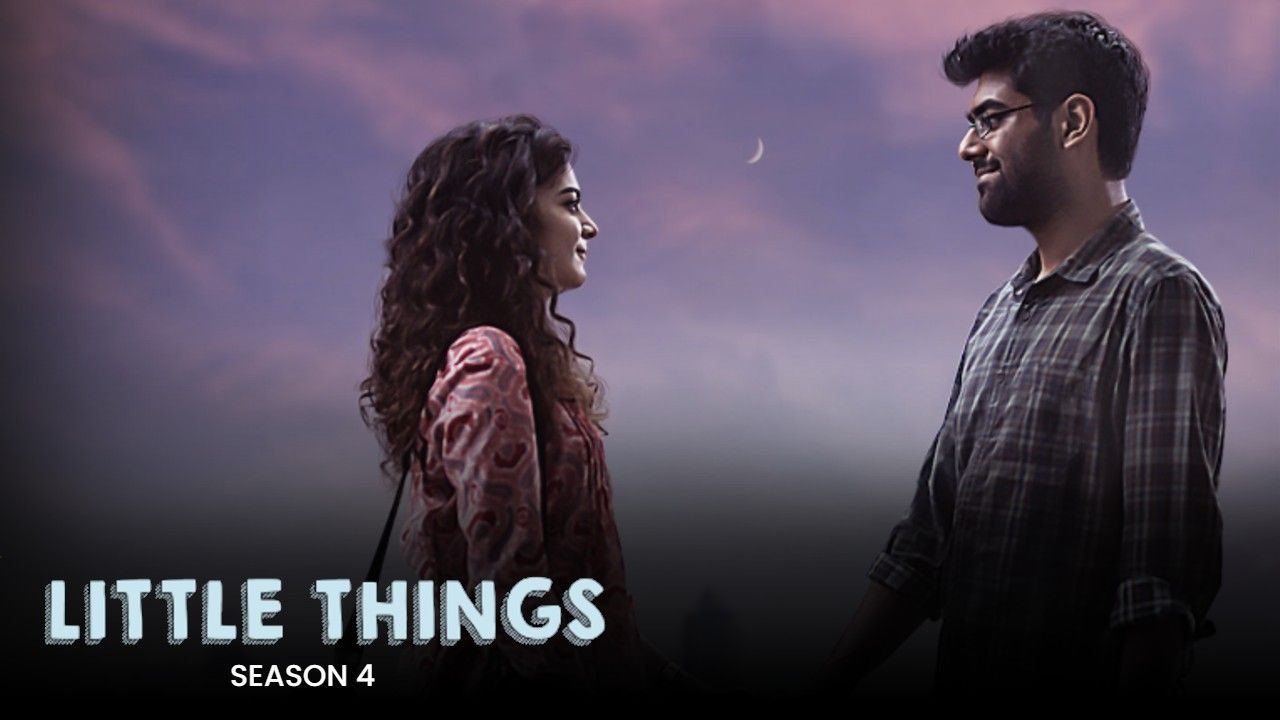 The audience can relax and wait for more updates from Netflix or other officials working on the series. The expectations from Little Things Season 4 are much higher.

The other seasons have provided the audience with the content and story they wanted to watch. It is a web series that can uplift anybody’s mood after a tiring day.

The leads of this Netflix web series will return for Season 4. We will watch Mithila Palkar as Kavya Kulkarni. Dhruv Sehgal will play the character named Dhruv Vats. Little Things Season 4 also has Asheesh Kapur, Vikram Kochhar, Ashish Bhatia, and Chandrakant. There are a lot of other actors in this season. 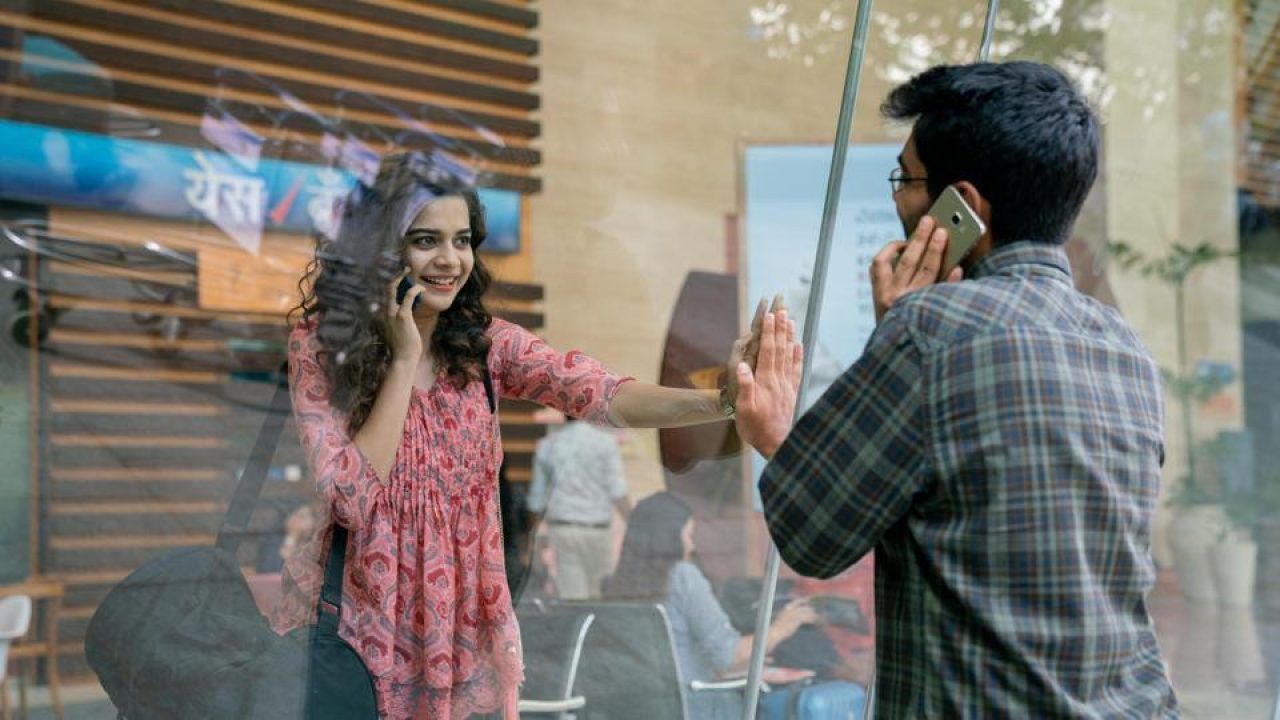 Dhruv Sehgal is the person behind the creation of Little Things. The directors of this Netflix series are Ajay Bhuyan and Ruchi Arun.

In Little Things Season 4 we will watch how the couple fights the challenges that life gifts them. The emotions and sentiments will be portrayed better in this season.

The audience can connect better as they will watch how the tough phases of life affect a relationship. The difficulties of long-distance relationships will also be highlighted in Season 4.