Netflix in recent times has been diversifying its content and each genre is building a strong base with some great shows on the list. The Upshaws, the American sitcom that was released on Netflix on May 12, 2021, is one of the best comedy shows releasing in recent times which is worth multiple watches with its ability to make you laugh every time at something different.

The show revolves around a working-class African American family who is trying hard to get by without a blueprint to success in Indiana. We see Bennie and her sister Lucretia trying to put with each other with bennie constantly butting heads with his sister.

The Upshaws will be back!

The hilarious comedy starring Wanda Sykes, Kim Fields, and Mike Epps has been renewed for a 16-episode second season! pic.twitter.com/HVYKDtmIAm

Though the fans have already watched the show a couple of times and are still not able to stop, simultaneously they are wondering whether the show is coming back with a second season so here is everything you need to know.

After being among the top 10 list for 26 days straight, the show is all set to bring up the 2nd season as it was renewed by Netflix on 30 June 2021. Also, Netflix has decided to have 16 episodes in Season 2 unlike Season 1 which had 10 episodes. The duration of the episodes will still be around 30 minutes and the season will be releasing in parts like the Netflix show, Family Reunion. 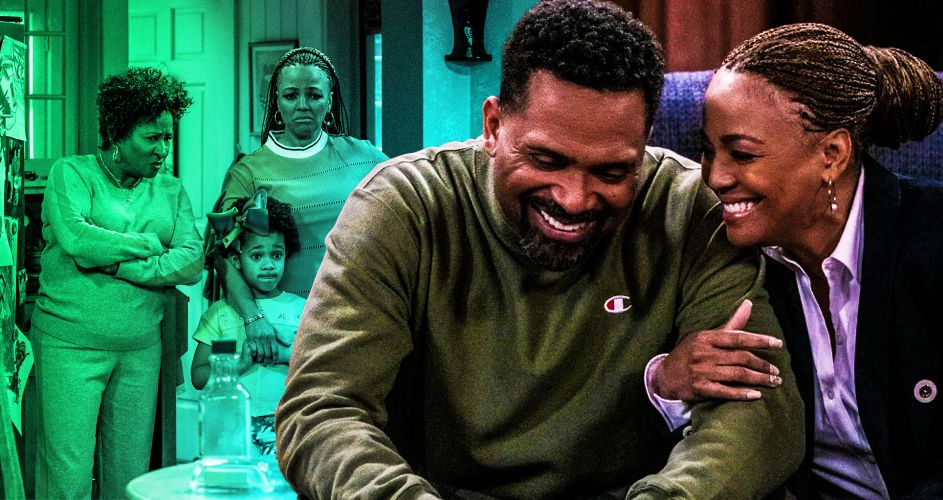 Now we speculate that since the show will be in parts the first part may premiere as early as the end of this year.

We expect the lead cast to return for season 2 with not many changes taking place, though an official star cast list hasn’t been published.