The kind of storylines, where friendship is the main story with a guy in the picture who is hot as hell and the gals-pals nuances making you laugh now and then, are the most sought after by Gen Z. The Spanish Sex Comedy Valeria is one such show which premiered on Netflix on May 8, 2021.

Revolving around Valeria, a writer who is writing to fill the void persisting in her marriage, the show also delves into friendship as Valeria is helped by her best friends Carmen, Lola and Nerea in her rough patch.

The show misses no opportunity in providing the viewer with some refreshing thoughts. The show with Sex and the City vibes was an instant hit and garnered huge acclaim and praise. The show however left a cliffhanger too and now all we want is Season 2 so let’s find out when it is coming back.

We are glad to tell you that the show has been officially renewed and not just that, the romcom has a release date too. Valeria Season 2 will be releasing on August 13, 2021. 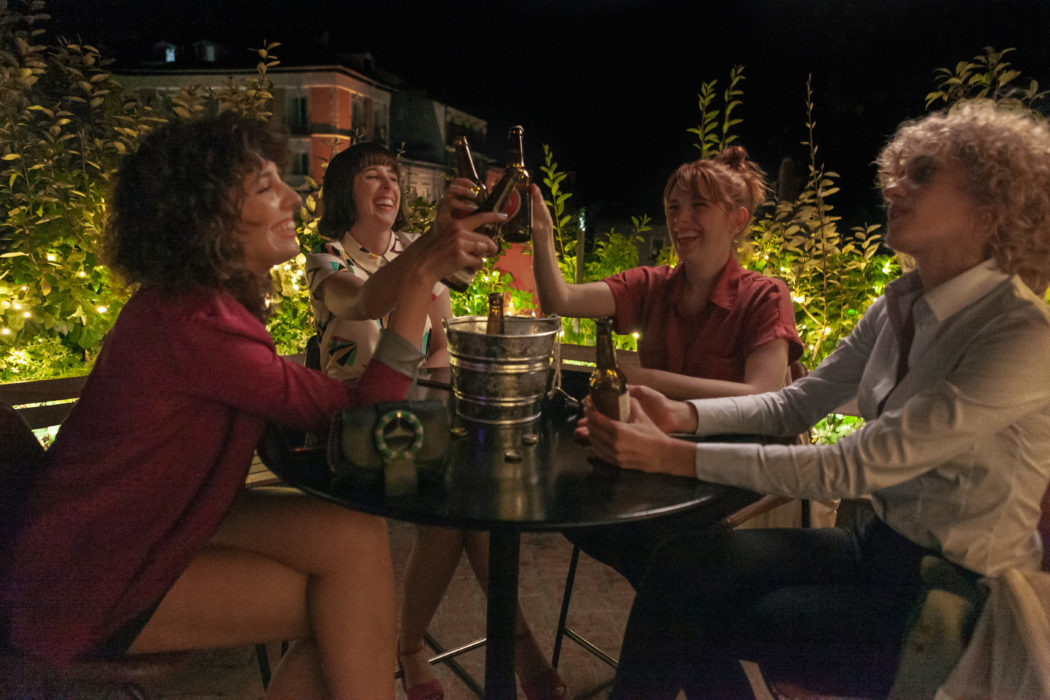 Not just that, since the show is based on a novel by Elisabet Benavent which has a few more books left to be adapted, more seasons are expected to come in the future.

VALERIA
Think Sex and The City but it’s 2020 and set in Madrid.

Valeria is a writer struggling with her novels and her husband. Thankfully, her three best friends, Carmen, Lola, and Nerea are there to support her while having adventures of their own. pic.twitter.com/NVlc0tx6f2

Netflix recently released the trailer which is giving a lot of insights into what Season 2 could be about. So check out the bomb trailer below:

The show will showcase the same characters who were a part of the previous season. So the returning stars are : 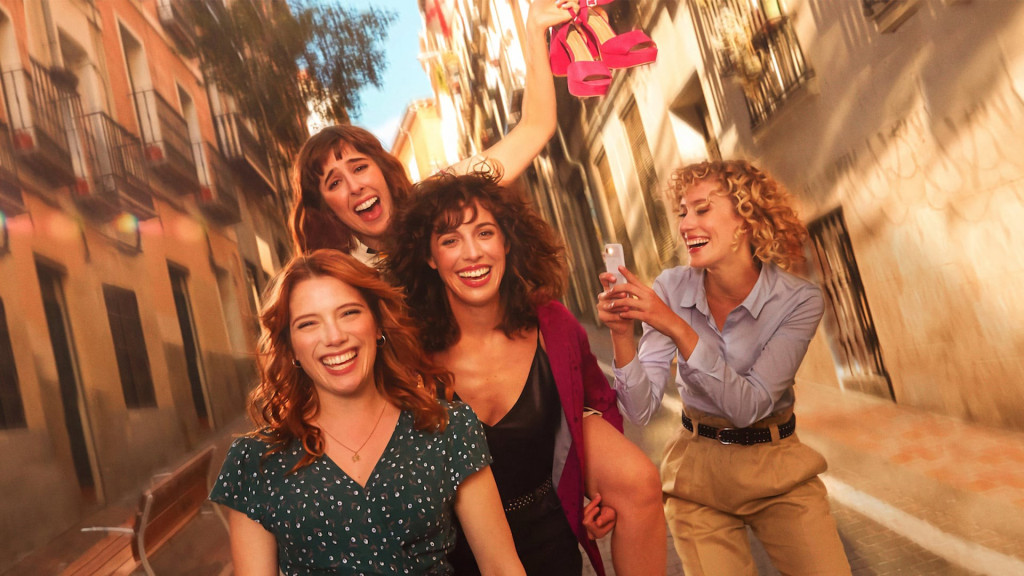