After the successful grand finale of the sixth season, hosted by Kichcha Sudeep with its unexpected twists and turns was far above the level of expectations of the viewers. Now the makers are all set for their upcoming season of Bigg Boss Kannada season 7.

Bigg Boss Kannada 7 before the start of its premiere scheduled for next month, has become a talk of the Kannada entertainment industry because of its new Celebrity-only format and a “No Entry” for commoners. Viewers are quite excited about the surprises of this upcoming season of Bigg Boss 7 Kannada 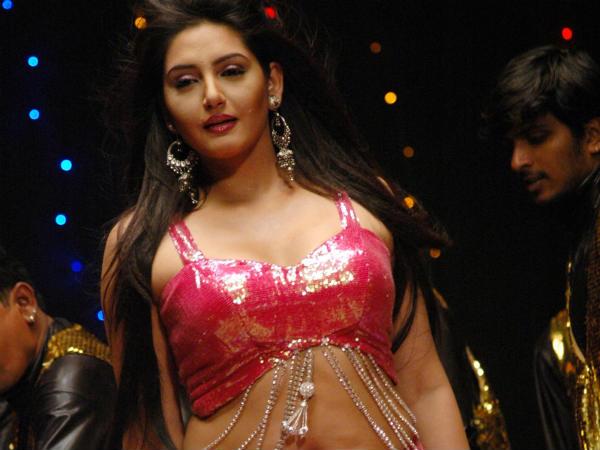 Ragini Dwivedi, one of the reputed Kannada actress, was asked by the to make her appearance on the show, though it was not the first time when she was asked.  Since the fourth season, it is said that Ragini refused to be a part of the show because of her tight schedule.

Other Celebrities who are likely to enter the house are Sharmila Mandre, JayD’Souza, Kuri Prathap, VJ Agni, Neha Patil, and others. It is most likely that Sudeep may host the show with a house full of stars of the Kannada Entertainment Industry.

Regarding the Premiere date, there are no official announcements by the makers. If rumors are to be believed, the show will go on air in October. The show will be aired on colors Kannada.

Mukesh Varma - March 18, 2021
0
Planned maintenance is used by modern organizations to take care of business operations and ensure that there are no hiccups to the overall customer...