A huge applaud to Dhanush’s fans since Netflix announced the addition of Dhanush to the cast of the film “The Gray Man”. Apart from many films in his basket, Dhanush announced his excitement to be a part of the spy film. On his Twitter account, Dhanush thanked all his fans for their love and support. As per the news, ‘Gray Man’ would be the most expensive movie produced by Netflix. The actor signed the movie along with other act3ors Chris Evans, Ryan Gosling, Ana de Armas, Jessica Henwick, Wagner Moura, and Julia Butters.

Netflix has not confirmed yet the release date but Gray Man would soon be aired on the digital platform at the end of 2021 or early 2022 release. The budget of the movie is 150 crore. 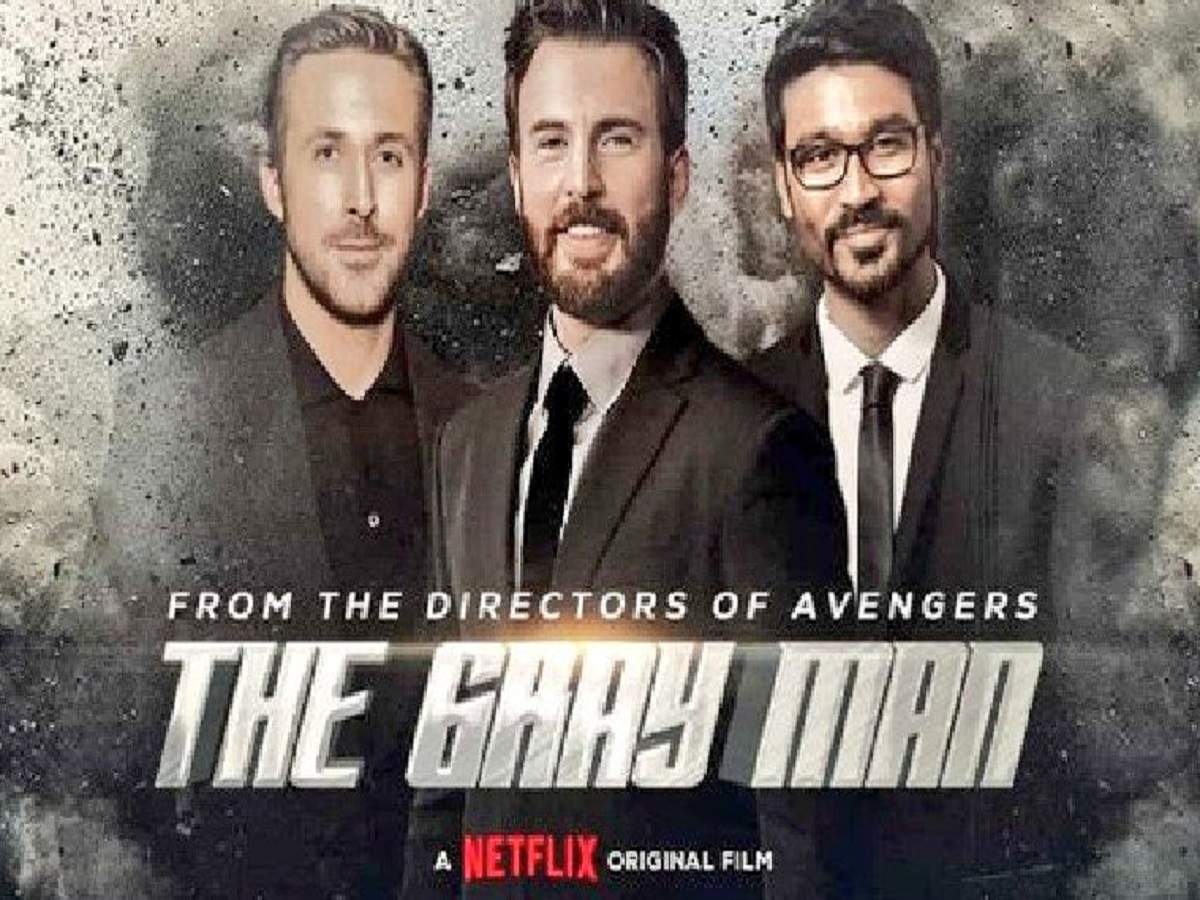 The cast got better with the inclusion of other actors  Alfre Woodard, Ana De Armas, and Bily Bob Thornton.

The movie is based on a 2009 novel by Mark Greaney. The role of Dhanush is still unclear from the maker’s end. It is about Gentry who is on the mission to rescue his handler from Llyod. But Llyod wants to finalize a deal in Nigeria by killing Gentry. It is still not confirmed whether the movie will be directly adapted from the book or there would be any changes.

Anthony Russo earlier told Deadline, “The movie is a real mano a mano between those two great actors who represent two different versions of the CIA, in what it can be, and what it can do. For those who were fans of Captain America: Winter Soldier, this is us moving into that territory in more of a real-world setting. That’s what this movie really means for us.”