Salute is a Malayalam action thriller film that casts one of the most promising actors of this generation, Dulquer Salmaan. The movie is directed by Rosshan Andrrews and produced by Dulquer’s own production house, Wayfarer films. Dulquer Salmaan has become a prominent figure in the entertainment industry because of his magnificent acting skills and talent.

The fans have already been informed that Dulquer will be playing the role of a cop in the movie. The main plot of the film revolves around a cop who needs to battle against political opposition. The thrill and excitement that this movie has in store for the fans is the reason behind “Salute” receiving so much attention regarding the release update.

The one question that is quite significant among the fans is about the release date of the movie and the platform on which it will release. There is good news in store for all the viewers as the release date for the movie is finally confirmed. Salute is all set to premiere on 9 September 2021. The fans need to wait a little longer to watch their favorite actor on screen. 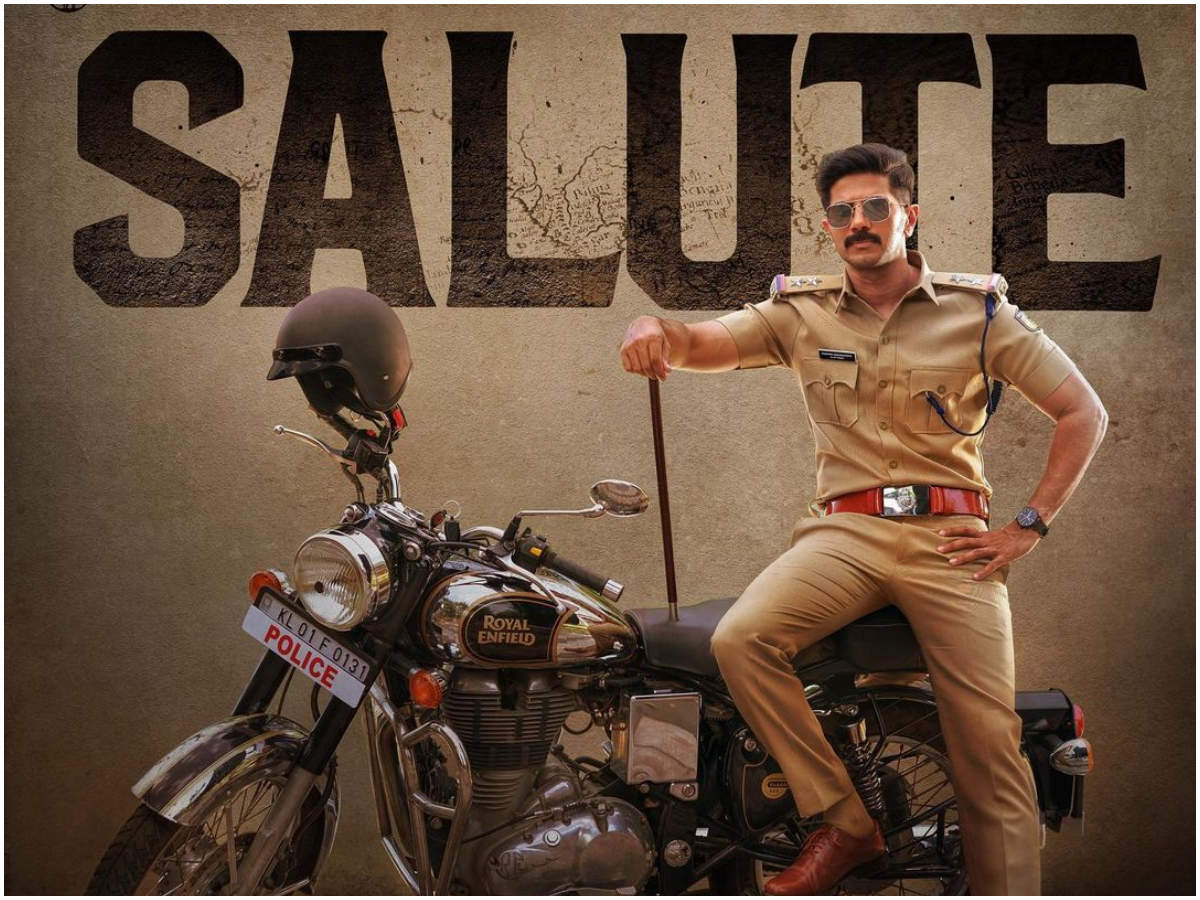 Some day when all this passes, we will get back to making movies that you all want to watch. And when you do, just maybe, for those brief moments it will be like none of this ever happened. @DianaPenty@Music_Santhosh @sreekar_prasad #RoshanAndrews #BobbySanjay #salutemovie pic.twitter.com/RZMSX9YczZ

While Dulquer Salmaan plays the main protagonist in the movie, the audience will witness Daina Penty marking her debut in the Malayalam movie industry. Other talented actors included in the cast are Manoj K. Jayan, Saniya Iyappan, Lakshmi Gopalaswamy, Saikumar, Binu Pappu, etc. The cast and crew members have contributed to the success of the movie.

So far all the updates about the movie relating to the plot, cast, and song composition have made it evident that Salute is going to be a hit among the audience. The audience can soon enjoy the most awaited movie of this year. 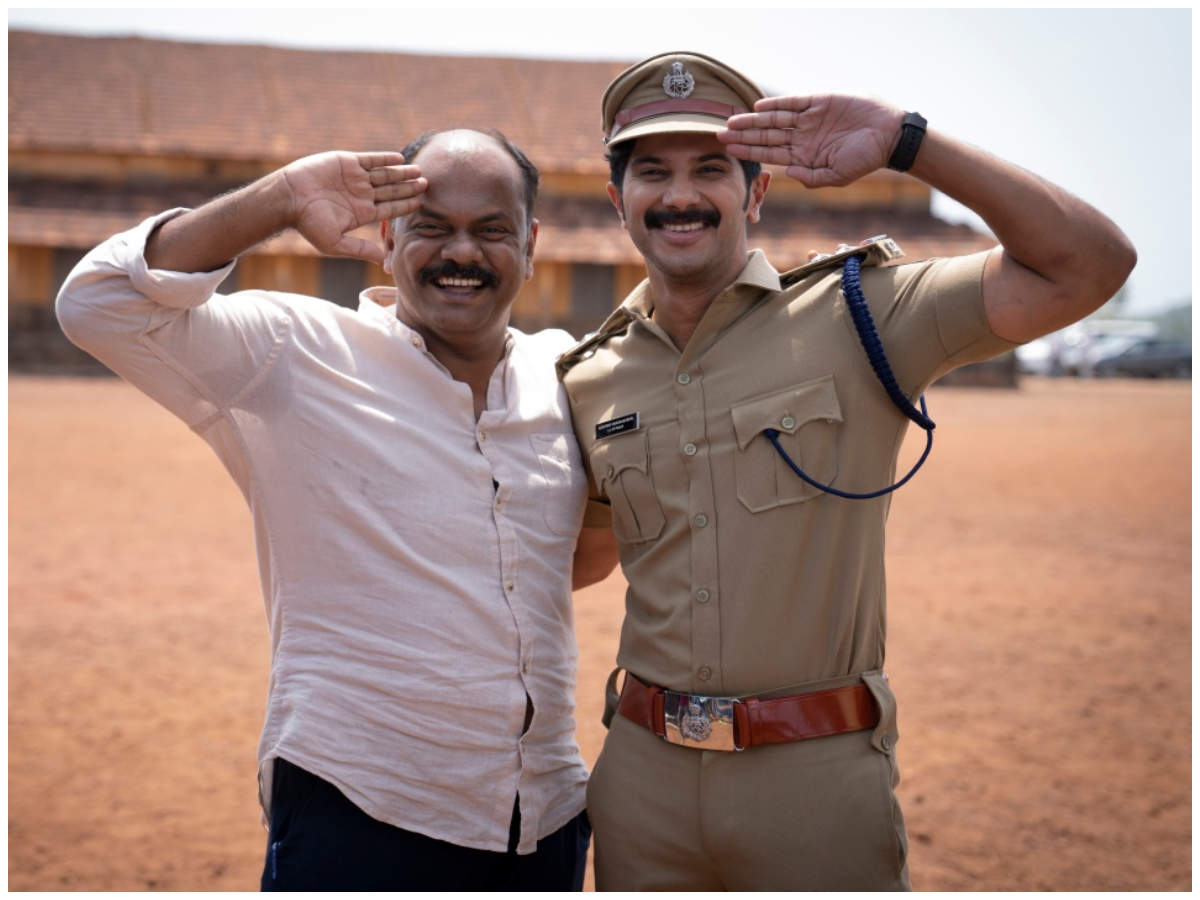