Thuramukam is a much anticipated Malayalam movie that the audience has been eagerly waiting to watch. The cast has wrapped up the shooting, it’s time to decide on the dates for the grand release. Rajeev Ravi is the director of this action film and the producer is Sukumar Thekkepat. The plot of Thuramukam revolves around the problems that happened in Harbour between the years 1923 to 1957.

Because of Covid-19, a lot of movies and series are witnessing direct OTT releases. Thuramukam will also be released on an OTT platform considering the pandemic situation. While there is no confirmed date of release announced for the movie, predictions are Thuramukam will release in August 2021. The digital rights of this movie are legally granted to Amazon Prime. 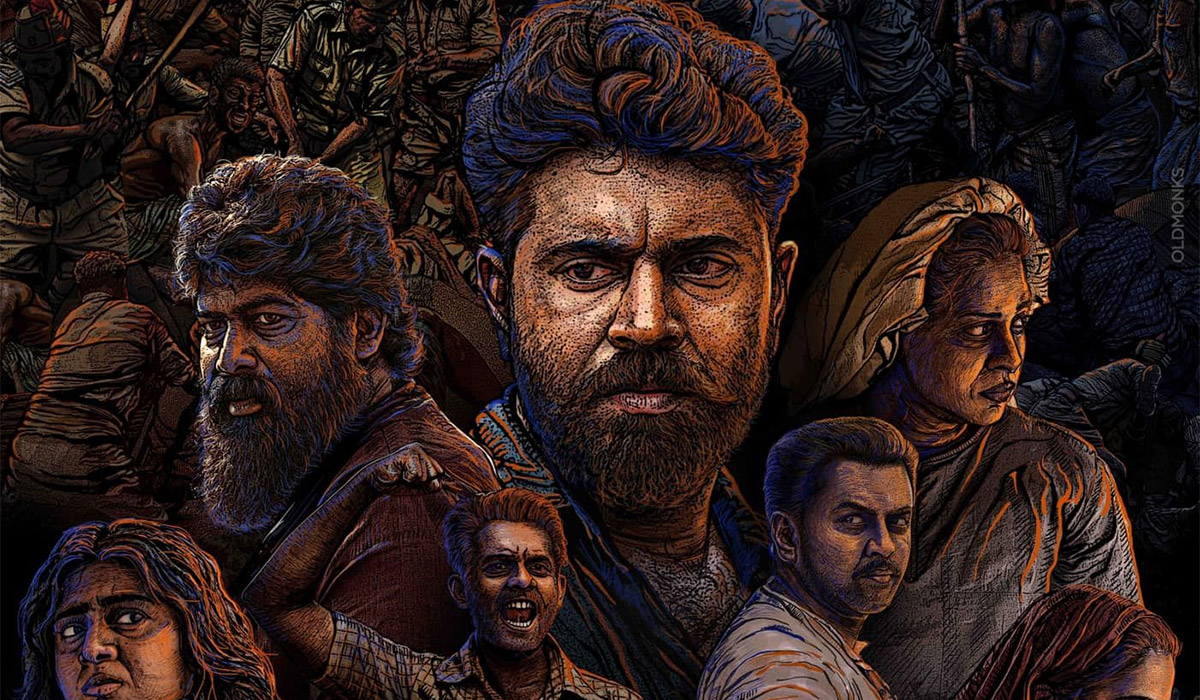 The first teaser of the movie has released recently, it focuses on the chaotic visuals of the protests. The teaser has given due focus to the emotions of the protesters, thus increasing the excitement and thrill. The viewers are eagerly waiting to hear the release date, hopefully, they will get to learn about the date soon.

Cast and Plot of the Thuramukam Movie:

The story highlights the protests that took place against the Chappa system in 1950 at the Kochi Harbour. The main protagonist of the story, Moidu, is played by the talented actor Nivin Pauly. He heroically fights against the people who were in power and responsible for the distress among people. 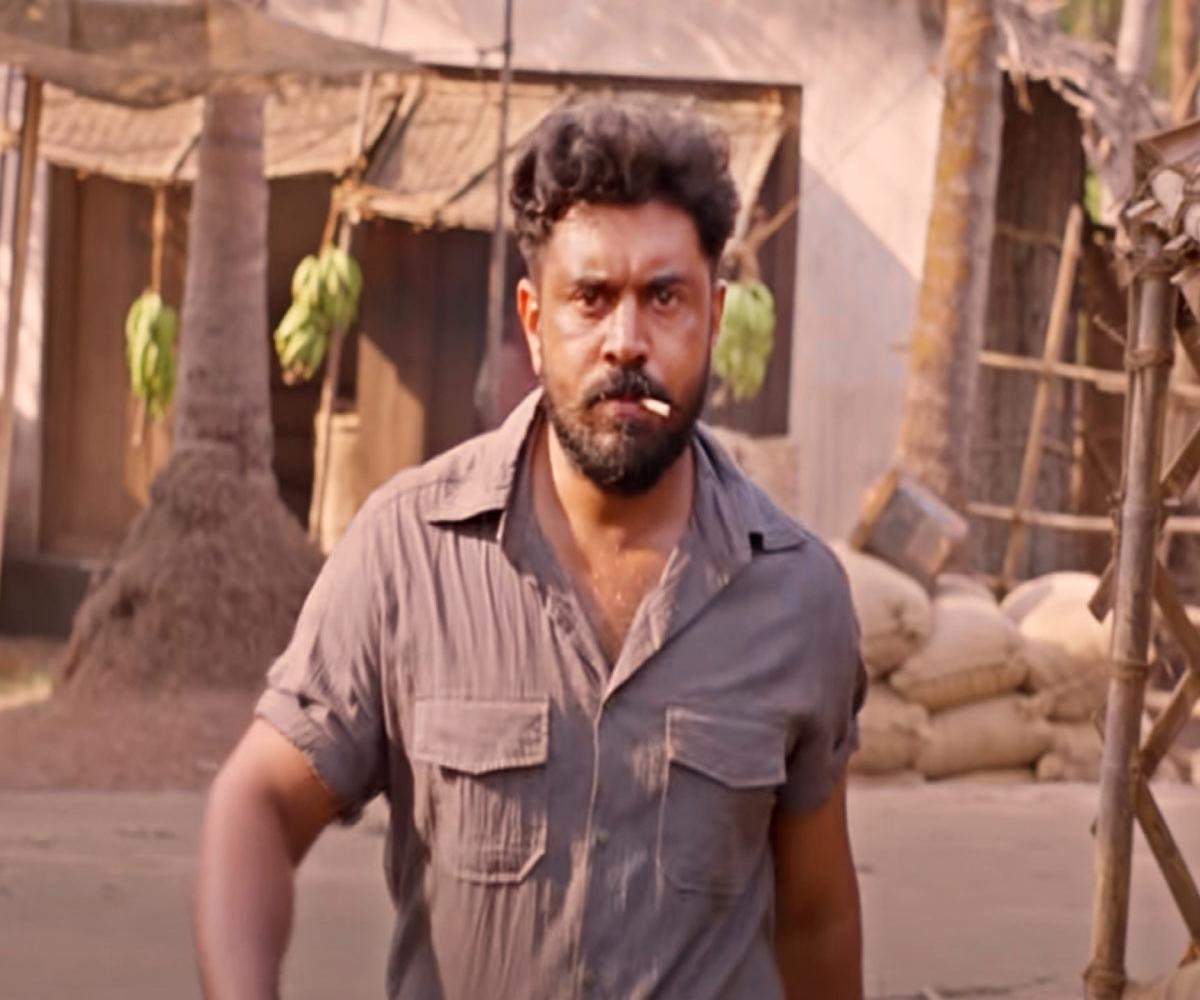 The other cast members include Nimisha Sajayan, Joju George, Indrajith, and Sudev Nair. B. Ajithkumar is the editor of the movie, K & Shahabaz Aman has worked on the music. Rajeev Ravi is the director and the photographer, Gopan Chidambaram has written the story, screenplay, and dialogues.

The images highlighted in the first teaser have increased the thrill among the audience. We notice Nivin Pauly fighting the corrupted and selfish people who care only about themselves. The expressions portrayed by the protesters put forward a clear image of the atrocities they had to face because of the evil people in society. The entire backdrop has made the audience eager to watch the movie.