The Spanish drama Elite released the first season in 2018 and gained massive popularity among millennials. The series has an excellent cast, comprising of all the talented Spanish and Latin American actors. This Netflix series has four seasons, while the fifth will be releasing soon. The reason behind this drama becoming such a hit is the storyline that focuses on mystery and crime. The enigma gets revealed slowly throughout the episodes keeping the viewers hooked till the end.

Season 4 of Elite premiered on June 18, 2021, on Netflix.  This season introduced us to a new character named Ari, the central focus of the story. The mystery begins in the story when the viewers find Ari injured, floating in a lake. Eventually, the cops save her and the truth behind this situation starts getting revealed. 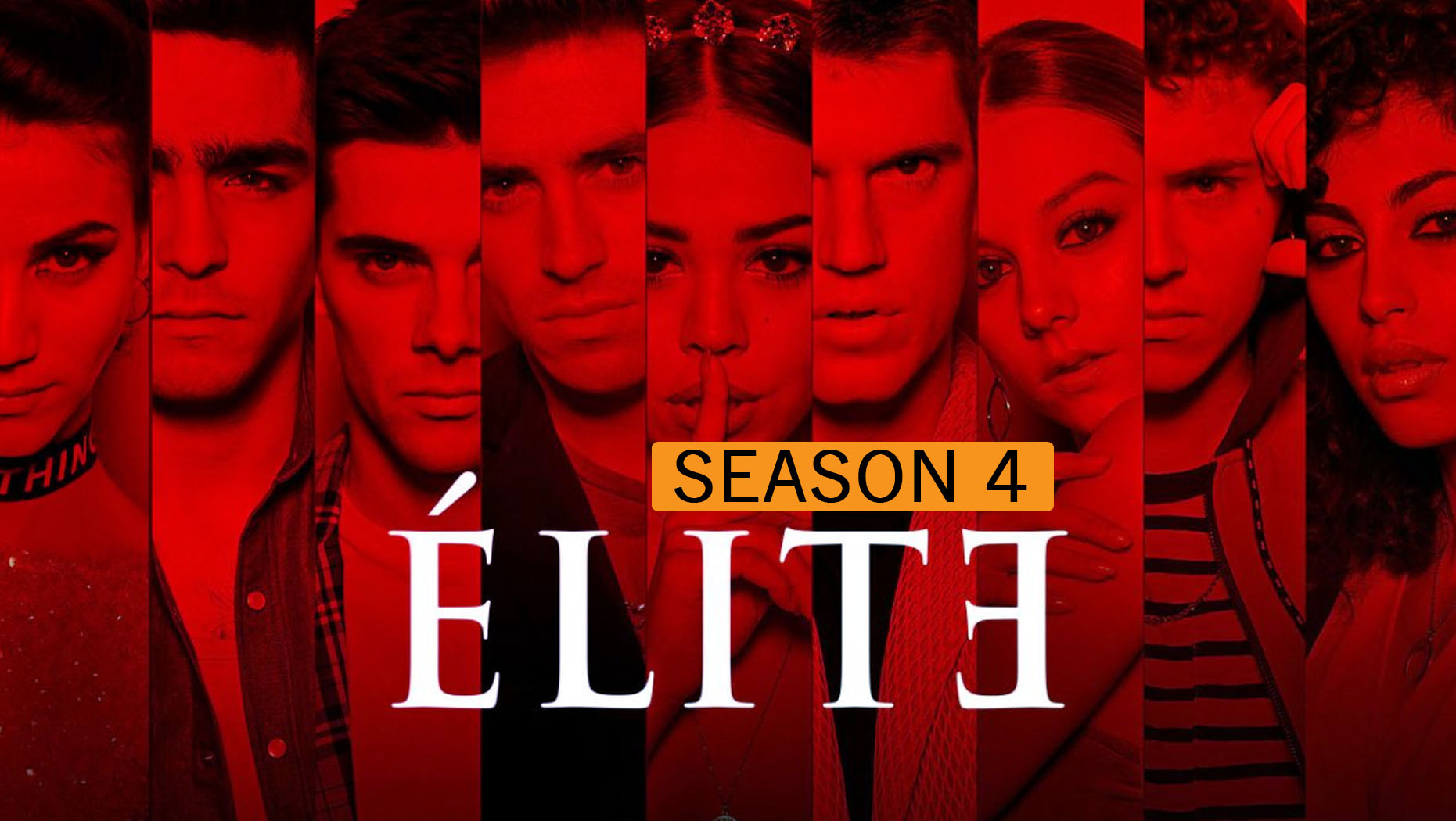 In the initial episodes of this season, we find Ari double dating Samuel and Guzman. At a New Year party, Ari’s sister Mencia falls into a trap of a client named Armando who blackmails her for sex. The moment Ari notices the argument, she tries to save her sister by exposing Armando. Ari gets injured in the process and asks Guzman to catch Armando, who was trying to escape.

Meanwhile, Ari slips into the lake as she is unconscious due to the injury. Armando and Guzman get into a deadly fight where the latter finally kills the culprit. Later, Samuel joins the party and assists Guzman to hide the dead body. 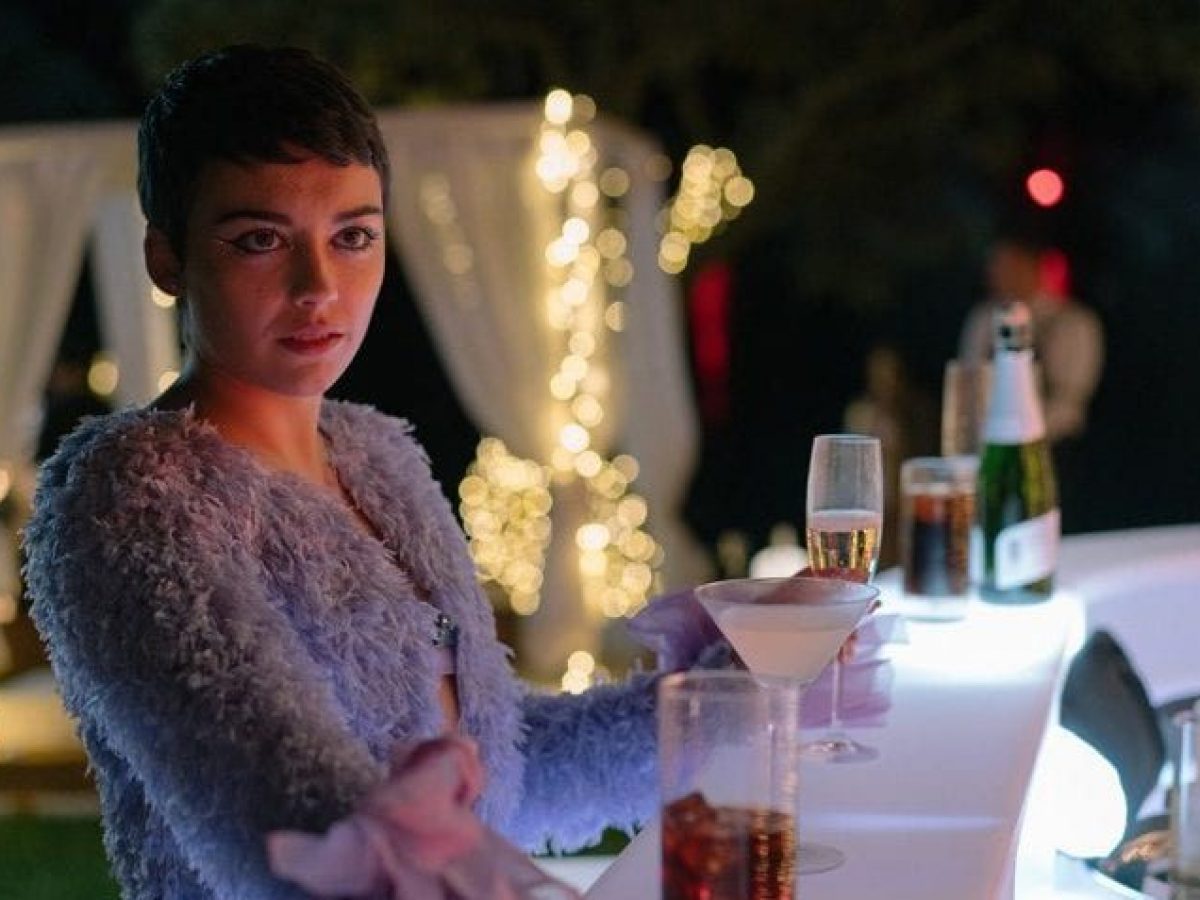 Even though there is no official date for Season 5, the announcement about the show being renewed for a fifth season is confirmed by Netflix. It is predicted that the Season 5 of this mystery series can release by June 2022. Usually, Netflix follows a trend of releasing new seasons of shows annually.

All the “Elite” fans do not need to wait long to watch the fifth season. It is expected that this season will be as mysterious as the previous ones. There is no official announcement made regarding the cast. Certainly, the viewers will not be disappointed once the cast is confirmed.