“She” is finally renewed for a second season as per the demands of the audience. Netflix had made an announcement of this news in  March. Ever since the official declaration for Season 2, the viewers have waited to learn more about the updates.

Season 1 cast Aaditi Pohankar as Bhumika, the main protagonist of the story. She plays the role of an apprehensive Mumbai constable. Bhumika realizes the potential of her sexuality while she goes undercover to expose a drug gang. This crime drama had received appreciation from the audience for Season 1 as it enthralled the audience and kept them hooked through the story.

The Cast and Crew Members of She

Imtiaz Ali and Divya Johri together worked on the script of “She. The story that is framed so intricately had captivated the audience. Imtiaz Ali is renowned for writing offbeat genres that always touch the hearts of the viewers. The expectation from Season 2 is also very high, the viewers are waiting to watch more about Bhumika, the main character. 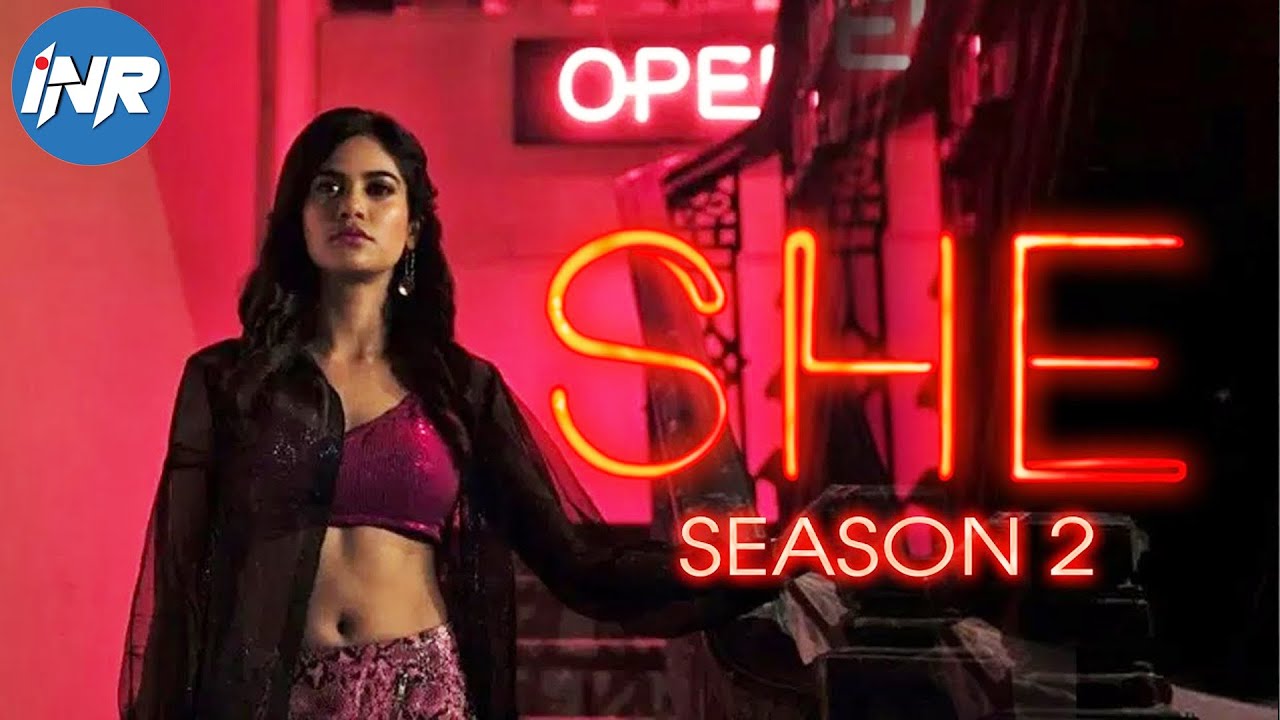 Along with Aaditi Pohankar, the viewers will also watch Vijay Varma, Vishwas Kini, Dhruv Thukral, Paritosh Sand, Shivani Rangole, Suhita Thatte, Kishore Kumar G, Sandeep Sridhar Dhabale, Ajay Jadhav, and Chirag Malhotra in Season 2. There are other actors as well who are together working to make Season 2 a hit.

Release Date for She

While the official announcement of Season 2 is made, there is no information regarding the release date. Imtiaz Ali has announced on his social media handle about the starting of production recently. Hopefully, the audience will get to know about the release date soon. 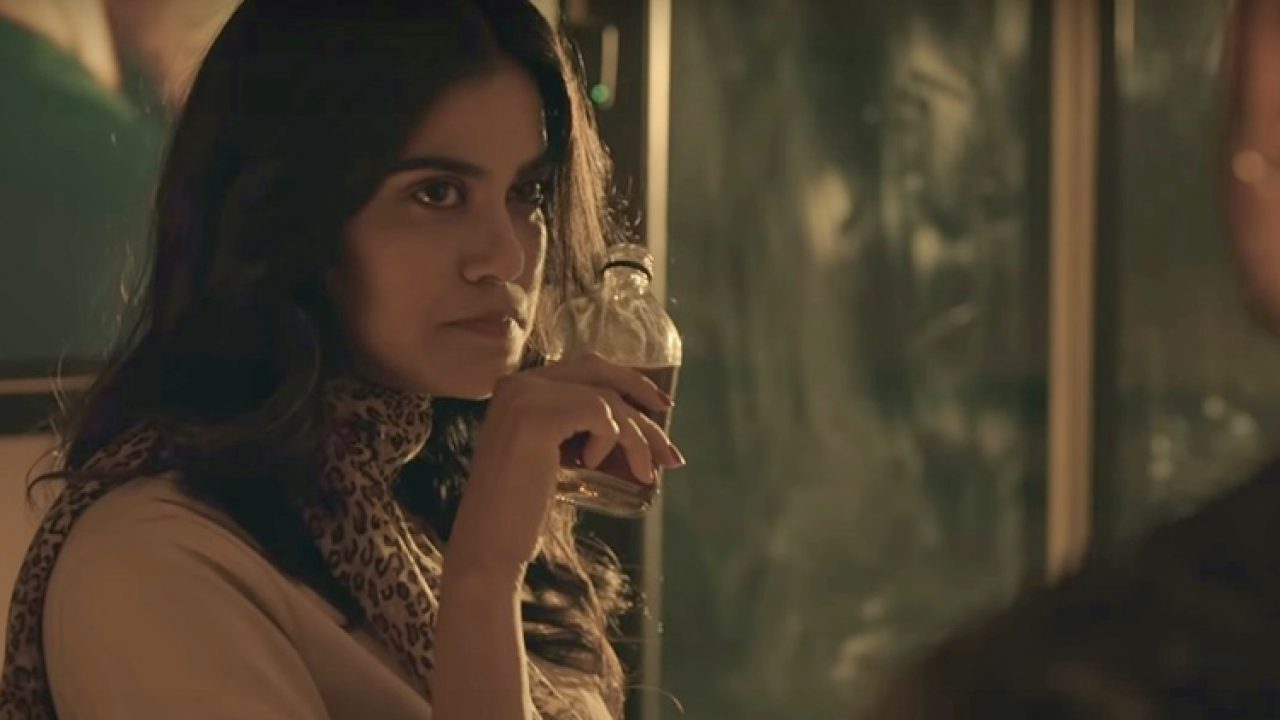 The expectation from Season 2 is very high as the audience had given a positive response for the first season. In Season 2, we can either watch the repercussions of Season 1 or we might see Bhumika on another assignment. The character of Bhumika will be revealed more, the audience will get to witness the progress of this character.

While Season 1 had initially focused on a timid Bhumika, Season 2 might show her as a fierce constable who fiercely fights all odds. Let’s wait to know more about the series.

#She Season 2 is now filming.