There is a highly likely chance that Sunny Leone might be in talks with the entertainment industry’s guru, Ekta Kapoor for the forthcoming web series, “Kamasutra.” According to the sources, this isn’t the first time that Ekta Kapoor and Sunny Leone will collaborate. Previously, the duo worked together in the hit movie, Ragini MMS 2. Currently, the script for Kamasutra is getting prepared.

The recent report suggests that Leone and Kapoor have been discussing the project for more than a couple of months now. Moreover, if the reports are true, then web series would center about the story of women who are presently the mistresses for the reputed kings. Additionally, these mistresses come from Goli, located in Rajasthan. 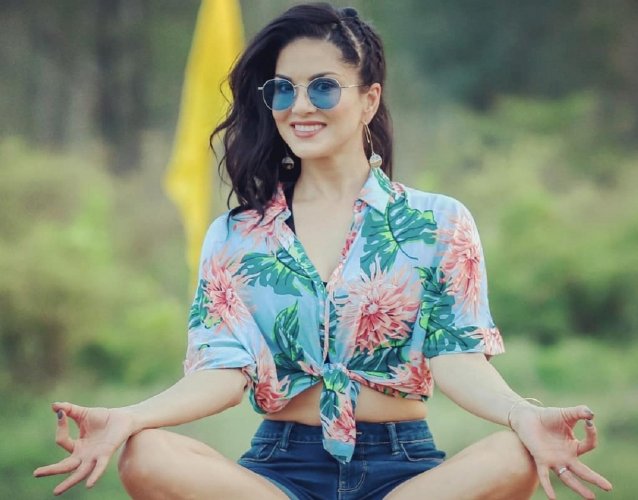 “Kamasutra” is derived from the ancient Hindu text which completely focuses on the very core of eroticism of human beings. Now, that a web series will have the name, Kamasutra, it indicates that there will be some sensual content in the show. The author of Kamasutra is Vatsyayana and Kamasutra is regarded as the oldest text in the history of India which act as a sexual manual and a guide to a different style of living.

Sunny Leone is the perfect choice for the role

Leone was previously seen in her biopic and she did also listen to the synopsis of the story. The founder of Alt Balaji and Indian actress, Sunny Leone is on the verge of reuniting with Ekta Kapoor for the web series.

For the last seven-eight years, Sunny Leone has successfully made her mark in Bollywood. Now, Leone is busy to shoot her next film, namely, Coca Cola. The film also features the actress Mandana Karimi.