Young Sheldon Season 4 aired in May last. The fans are waiting to hear updates about the new seasons of this extremely popular show. Young Sheldon bagged an IMDB rating of 7.5 out of 10.

Young Sheldon Season 5 is finally happening as CBS has decided to renew the series for a new season. This series is more famous because it is a prequel to The Big Bang Theory. This sitcom is very famous among the 90’s generation. Let’s get into the details about Young Sheldon Season 5 and know about the release date.

The official news about the renewal of this series is out to the public. The question now that the audience has is regarding the release date. We are hoping Young Sheldon Season 4 will start airing on Amazon Prime somewhere around September 2021. 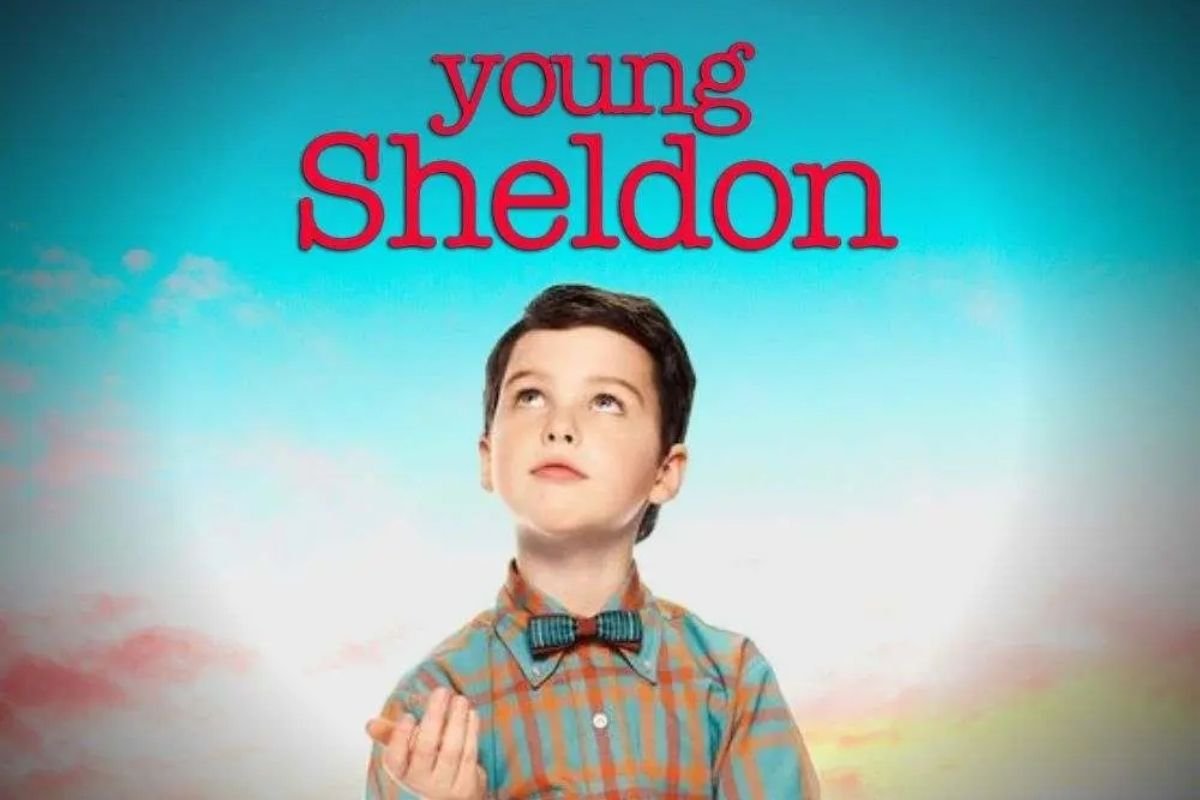 We will get to watch more of genius young Sheldon Cooper and his family. Sheldon Cooper is one of the lead characters from The Big Bang Theory who is a bonafide genius.

Young Sheldon is a series about his childhood stories. Sheldon is one of the most loved characters from the sitcom The Big Bang Theory. The audience also seems to enjoy Young Sheldon as it revolves around him.

In Season 5 of Young Sheldon, we will see Sheldon join college at the age of 11. Season 4 did not wrap up his school year so we also hope that this new season will provide a good end to that. This season will focus more on Sheldon trying to adjust to his new life in Texas. 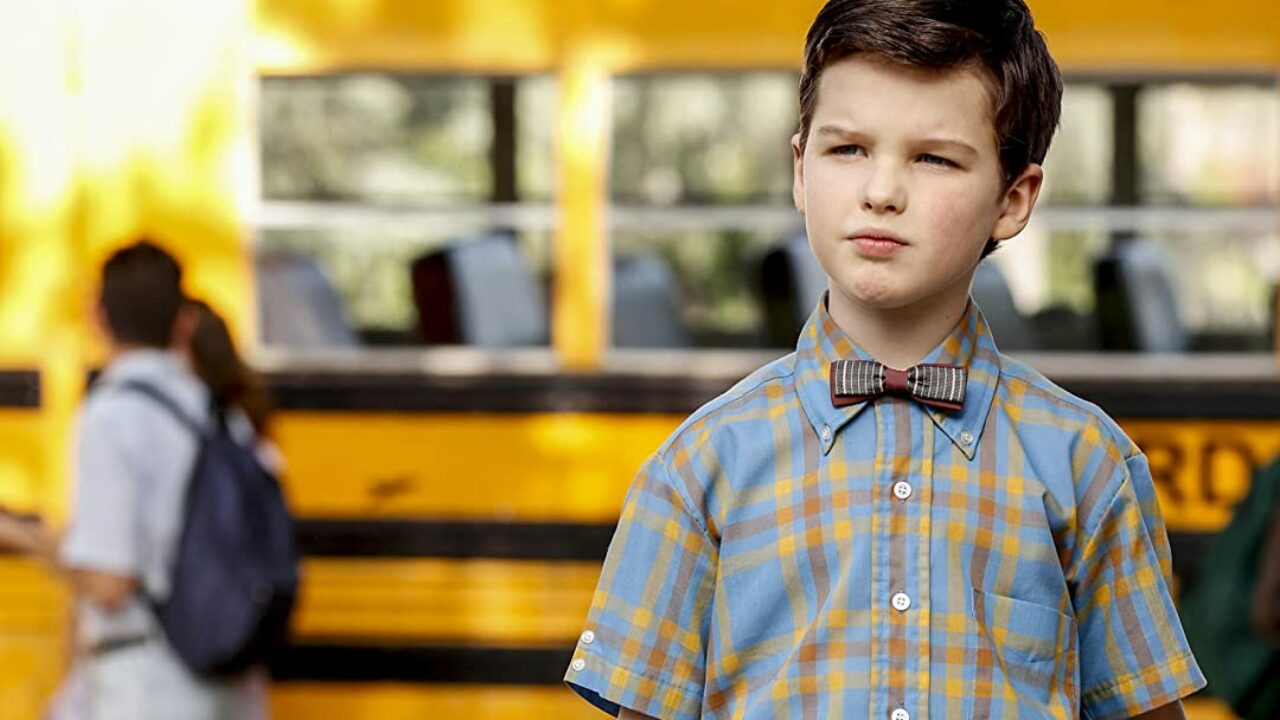 We will watch the entire college journey of Sheldon in this OTT series. The audience will also get a sneak peek into the lives of the other characters in his life. Sheldon’s parents, Mary and George Sr. will most likely get divorced in this season of this OTT series.

The audience already knows about the falling apart of their marriage from The Big Bang Theory. It will be exciting to watch how Sheldon copes up with all these changes.

Watch the Promo of Season 4 here: