Bigg Boss 3 Telugu Vote – Finale is Here: Who will Win and Who will Miss? Vote Online To Save Your Favourite Housemate

Bigg Boss 3 Telugu is in its final week and the finale episode will air soon on Sunday 3rd November 2019. Therefore, fans will have one last chance of voting in the final week for their favorite contestant of the remaining 5 in the house of Bigg Boss.

The housemate getting the highest number of votes will win the title of Bigg Boss Telugu Season 3 Winner. The final 5 housemates in the house of Bigg Boss are namely – Rahul Sipilgunj, Shreemukhi Rathod, Baba Bhaskar, Varun Sandesh, Ali Reza.

One these five will be the winner fo the coveted title of Bigg Boss 3 Telugu. The winner will win the trophy and a cash price of Fifty Lakhs. While the second and third runner up with second and third highest number of votes will get 15 Lakhs and 10 Lakhs respectively. 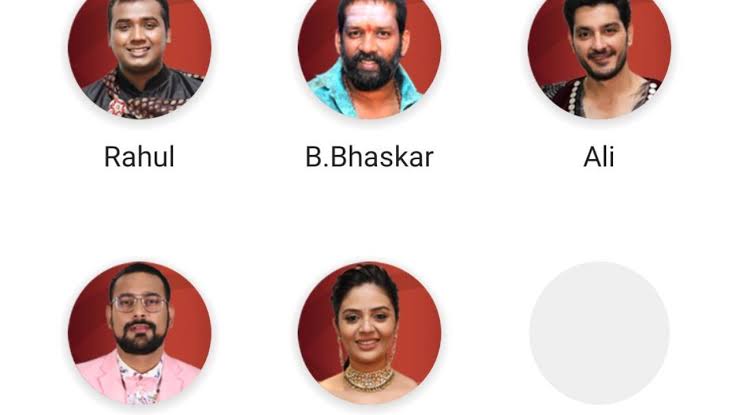 Alternatively, the viewers can also cast their vote online on the official Hotstar App by searching for Bigg Boss Telugu 3 and clicking on the voting banner. Viewers should vote in huge numbers for their favorite contestant as this is the 14th and final week of the Bigg Boss Season 3 Telugu and also the final chance of voting. So miss out and vote for your favorite housemate to make him or her win.