Cillian Murphy starrer Peaky Blinders is a massive hit among millennials. They are always looking out to know whether the show will recommence for a new season. The good news is that Peaky Blinders is finally returning on-screen with a bang as the series is renewed for another season.

However, the bad news for the viewers is that this season might be the last of this series. The makers do not have plans of renewing Peaky Blinders for another season after this as of now. Peaky Blinders Season 5 ended with a cliffhanger that made Season 6 inevitable.

Peaky Blinders Season 6 was supposed to release earlier this year. Nevertheless, the premiering got postponed because of the pandemic. Now it seems that the OTT series will either release by the end of 2021 or latest by early 2022. 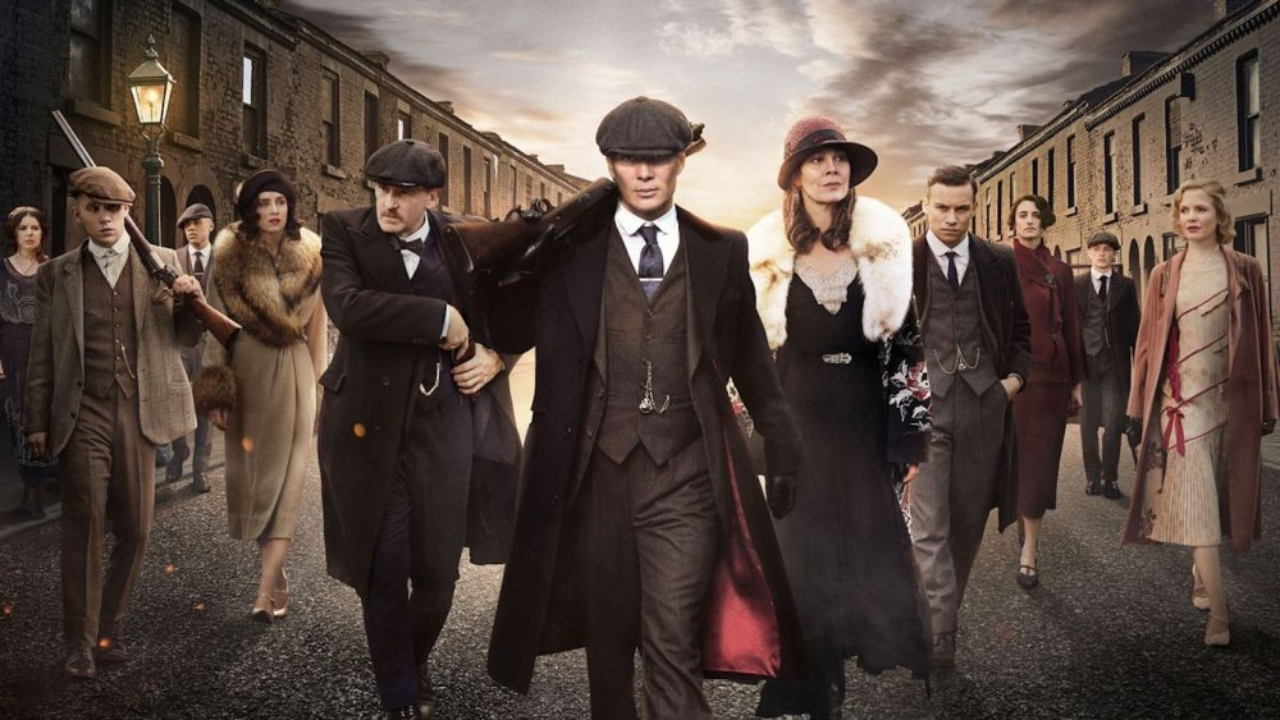 The viewers planning to watch Peaky Blinders Season 6 on Netflix like the other seasons need to wait for a little longer.

The OTT series is decided to release first on BBC for the UK audience. Once this series gets a date for BBC release, the wait will not be very long for the Netflix viewers. 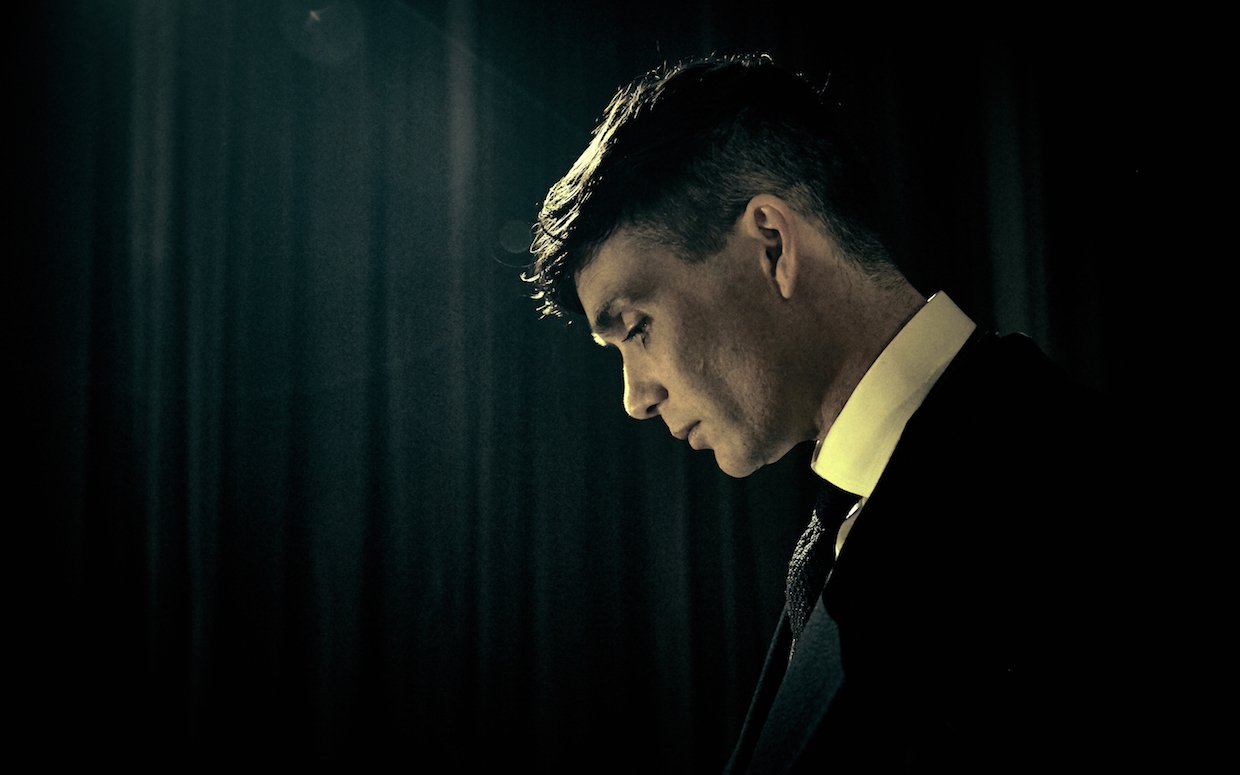 With the original members of the series returning for the potentially last season, Peaky Blinders Season 6 will hopefully be as popular as all the other seasons. The five seasons that were released earlier received huge support from the audience. They always wanted to watch more of Thomas Shelby and his life.

It’s a wrap! Huge thanks to the cast and crew of #PeakyBlinders season 6. You’ve given this one everything. And it’s going to be epic…

Peaky Blinder Season 6 will hopefully end on a good note as the makers do no have plans of releasing another season. In Season 5, we witness Thomas failing at assassinating Sir Oswald Mosely. In Peaky Blinders Season 6, we might watch him accomplish his goal and tie the loose ends.