The movie Mayday stars some of the talented and popular actors from the Bollywood industry. This upcoming Bollywood film is most awaited by the fans because of the strong cast. Ajay Devgn and Amitabh Bachchan will be reuniting to act in this film.

Ever since people heard about the movie Mayday, they have not stopped talking about it. They are waiting to watch the duo Amitabh Bachchan and Ajay Devgn work together in this big-budget film. The question that is bugging everyone is about the release date of Mayday. Here are some latest details about the film that is most awaited by the audience.

Ajay Devgn and Amitabh Bachchan starrer Mayday finally have an official release date. The movie is scheduled to release on 29 April 2022. The shooting of this film has begun in Hyderabad. 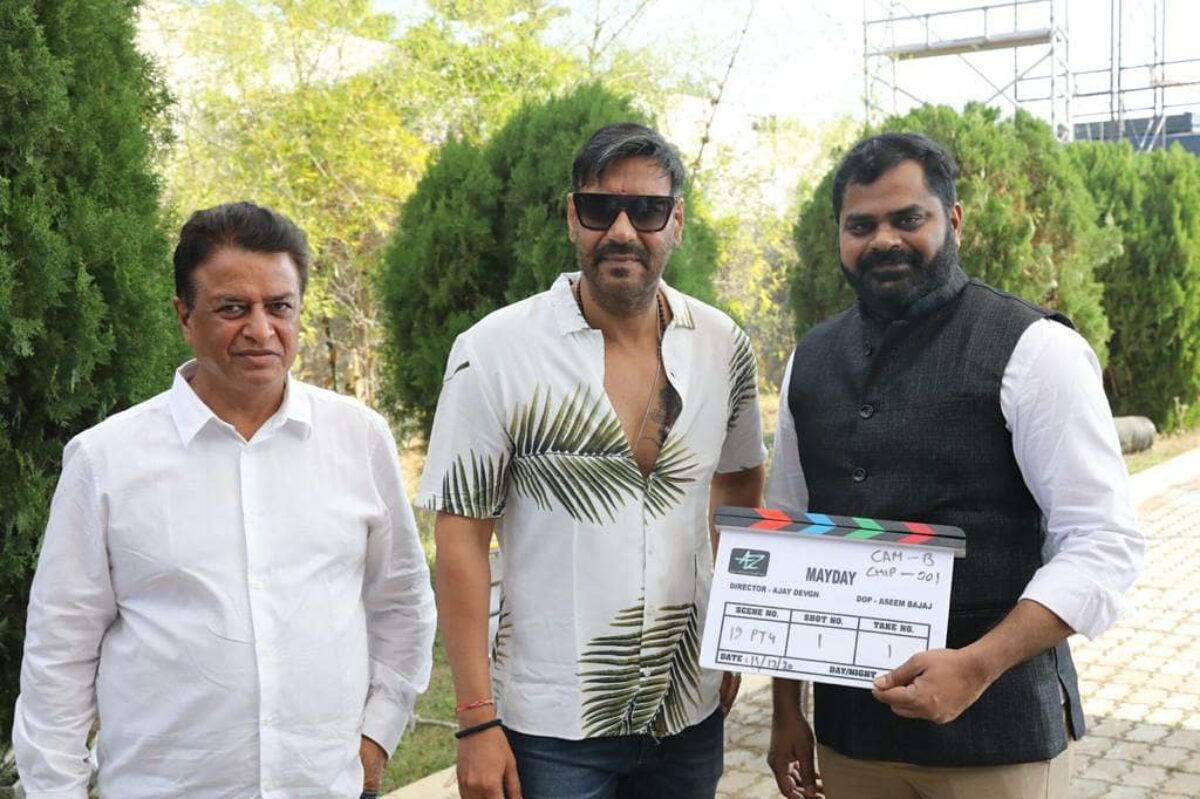 We hope everything goes according to plan. Then the viewers can watch the film on the date it is scheduled to release.

Even though there is still time for 2022 to arrive, the audience is extremely excited about the movie. It will be thrilling to watch the talented duo, Amitabh Bachchan and Ajay Devgn, give their best performance in this movie after so many years.

Ajay Devgn is not only the actor but also the director of Mayday. The film is all the more exciting as it is directed by him. Apart from Ajay Devgn and Amitabh Bachchan, Rakulpreet Singh will also act in this movie that will release in 2022.

Ajay Devgn will hopefully make Mayday one of the biggest releases of 2022 with his acting and direction. He will play the role of a pilot. Rakulpreet will play the character of the co-pilot. We are not sure as of yet about Amitabh Bachchan’s character. It will hopefully be a big reveal when the crew decides to make further announcements about the movie.

“@SrBachchan is a delight to work with. I’ve never seen a more dedicated actor, we are nothing in front of him. Once he is on set, he will keep rehearsing, keep thinking about the scene. It’s phenomenal” – @ajaydevgn #AmitabhBachchan #AjayDevgn #Mayday pic.twitter.com/jH3evWAAEb

Whatever information we have as of now about Mayday is enough to excite the fans. All of us are waiting for further updates by Ajay Devgn or Amitabh Bachchan on their social media handles.